The exhibition After “Freedom of Expression?” in Nagoya was shut down three days after its opening following threats and complaints about trampling on the feelings of Japanese citizens 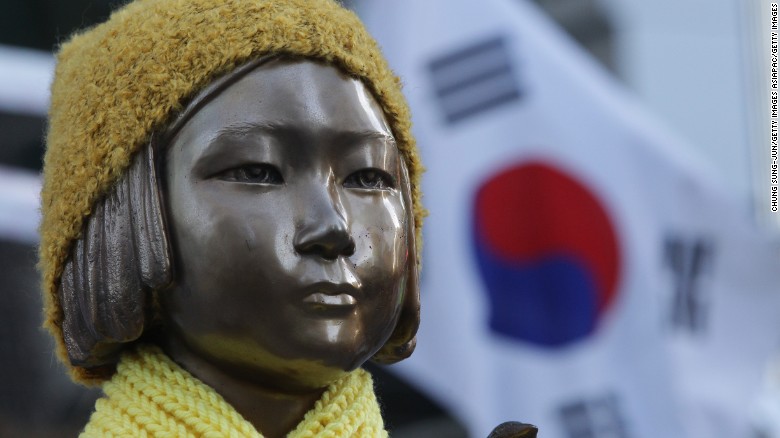 Statue of a Girl of Peace. Source: CNN

The International Committee of Museums and Collections of Modern Art (CINAM) released a statement in connection with the closure of the exhibition After “Freedom of Expression?” organised by the Aichi Triennale in Japan. The show was closed three days after it opened following threats and complaints about offending the feelings of Japanese people.

The scandal sparked after the closure of Statue of a Girl of Peace dedicated to Korean comfort women who were forced to work at Japanese brothels during World War II. The exhibition After “Freedom of Expression?” was staged at the Museum of Art in Nagoya (Aichi Prefecture). Offended local politicians threatened to stop financing the triennale. Organisers began to receive threats of violence against the show. Participants of the triennale denounced the decision to close the exhibition, calling the organisers’ concern for the safety of visitors and staff a disguise for censorship, the topic of the exhibition.

On August 27, CINAM, a Barcelona-based uniting over 500 directors of contemporary art museums and collections, independent curators, and researchers, joined the protest: “CIMAM calls on the Aichi Triennial to honour the commitments it has made – namely to put in place the appropriate security arrangements for the exhibition to reopen, and to lead in facilitating the open platform for reflection and free and vigorous discussion that the artists have called for.” 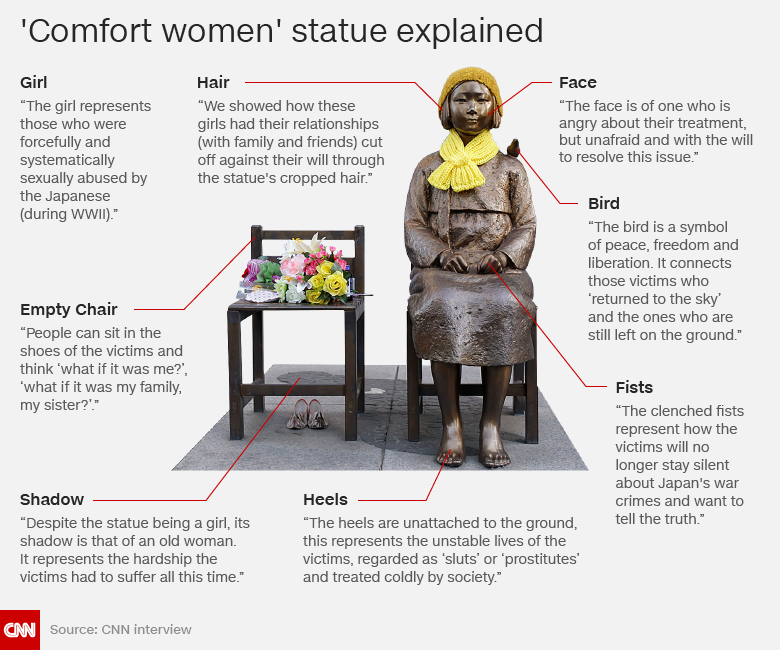 Statue of a Girl of Peace. Source: CNN