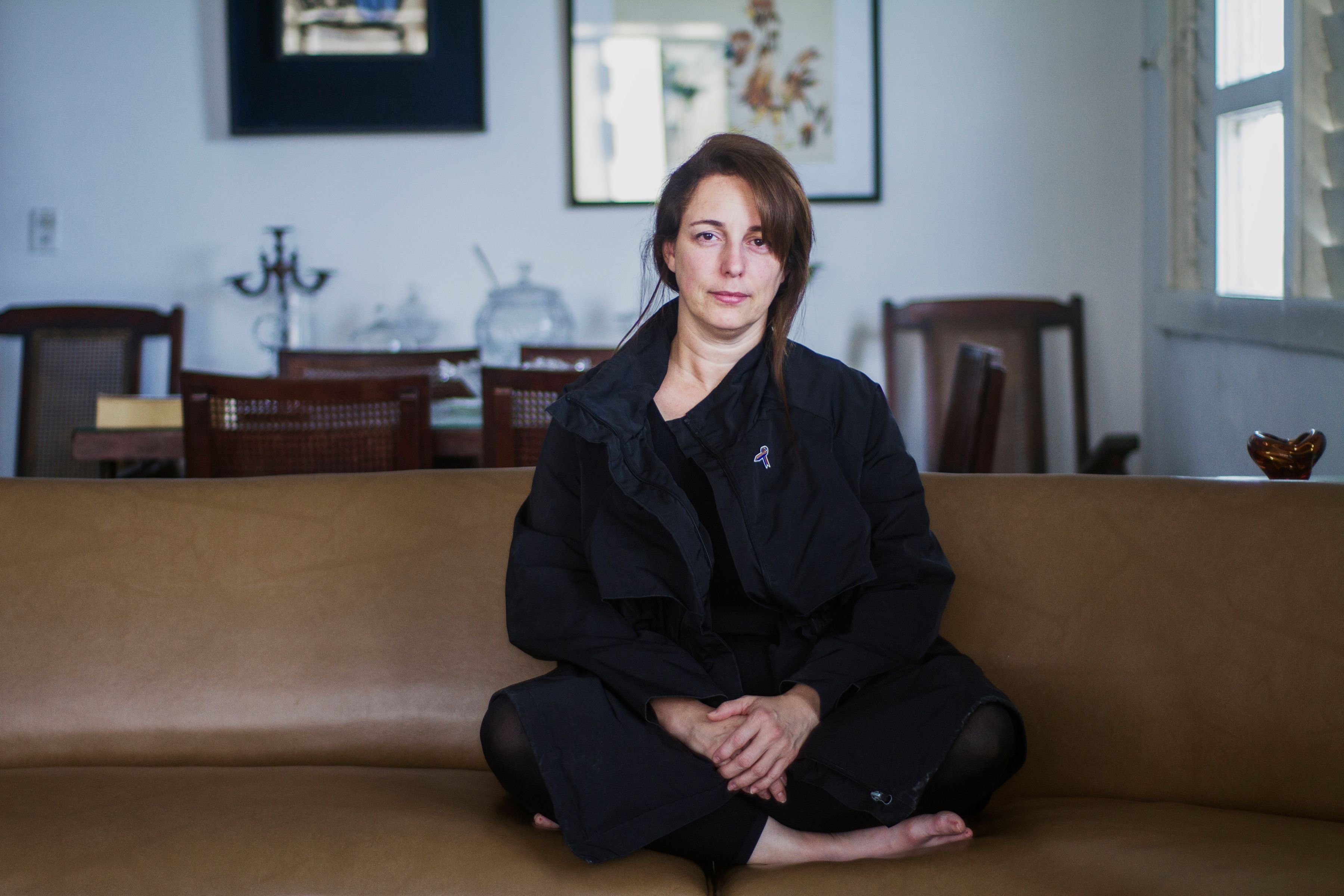 At 6am on June 30, the Cuban authorities detained artist and activist Tania Bruguera near her home in Havana. She wrote about it on Facebook. According to the artist, the authorities prevented her from participating in a demonstration against police violence, the Art Newspaper reports. The artist was set free without charges after 10 hours, when the demonstration was over.

“When an artist who uses her voice to call for justice and social change finds herself arbitrarily detained on her own doorstep, it is obvious that a serious injustice has occurred,” says Julie Trébault, the director of the Artists at Risk Connection at PEN America. “Bruguera’s arrest is just one more iteration in the Cuban government’s efforts to exert a vice-like grip over the cultural sector. We call for Bruguera’s immediate freedom, as well as an end to the ongoing harassment and imprisonment of artists and activists across the country who merely exercise their fundamental right to freedom of expression.”

Bruguera has repeatedly been detained by Cuban authorities in the past years in their attempts to curb down political protests by artists, including the arrest in 2018 ahead of the peaceful protest against Decree 349 – a cultural mandate many feared would increase the Cuban government’s censorship of the arts.

On the day of her arrest, Bruguera posted a video about the upcoming protest on Facebook, calling on the police to join protests against violence.