“They won't care if we are on fire”

Deaf people joined a series of art projects organised in Minsk by people with disabilities – wheelchair users and blind people. It happened during Minsk's Christmas Parade.

A series of art projects as part of a campaign to support people with disabilities continues in the Belarusian capital, Salidarnasts newspaper informs.

Young people say about aims of their performances and projects: “We, Fortinbras students, believe that all are different, but all have the right to accessibility. We are not mannequins. Why people with disabilities can't actively participate in the city's public and cultural life? Holidays are supposed to be for all people.”

On December 25, activists tried to draw attention to problems of blind people. A performance took place near the Academy of Science and in Yakub Kolas Square. The activists were accompanied by a car with plainclothes police officers and a traffic police car.

The campaign continued on Friday evening. Wheelchair users, dressed as Ded Moroz and Snegurochka, arrived at the starting point of the annual Christmas Parade, planning to take part in it. They weren't allowed to join the parade and were ordered to stay behind the fence.

Parade participants marched from Independence Square to Freedom Square and had a concert near the City Hall. Activists of the deaf people community continued the series of art projects in the evening. They set their hands on fire in a performance “They won't care if we are on fire.” 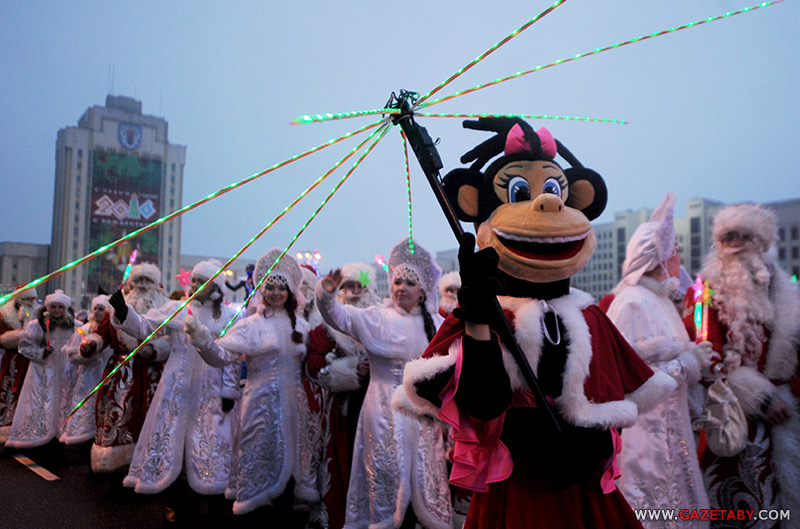 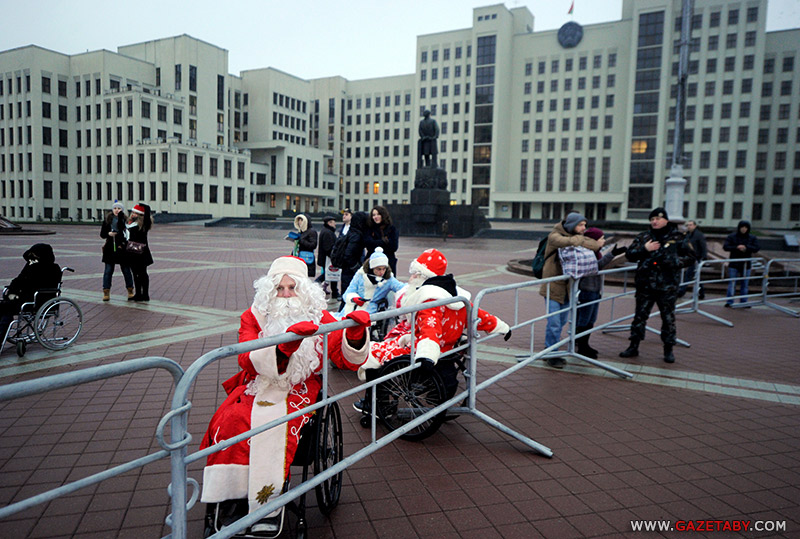 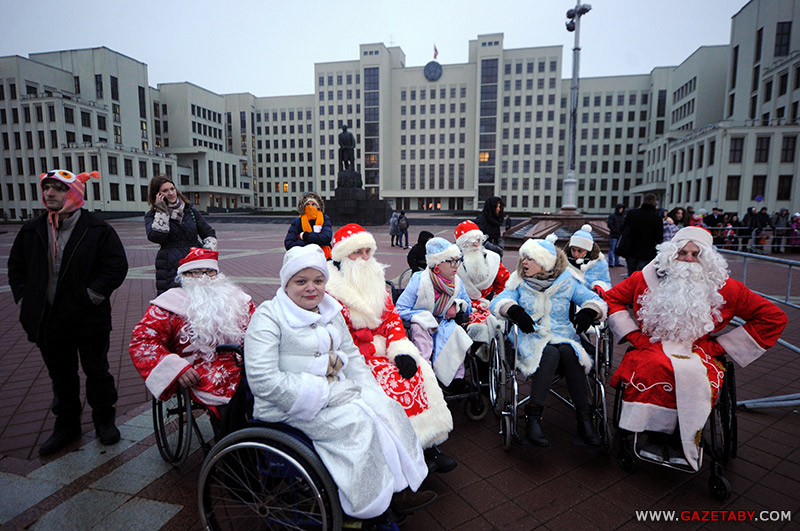 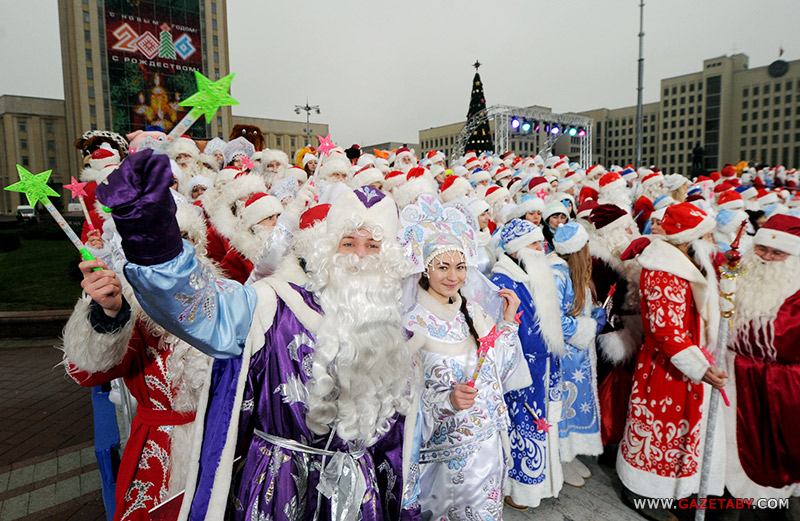 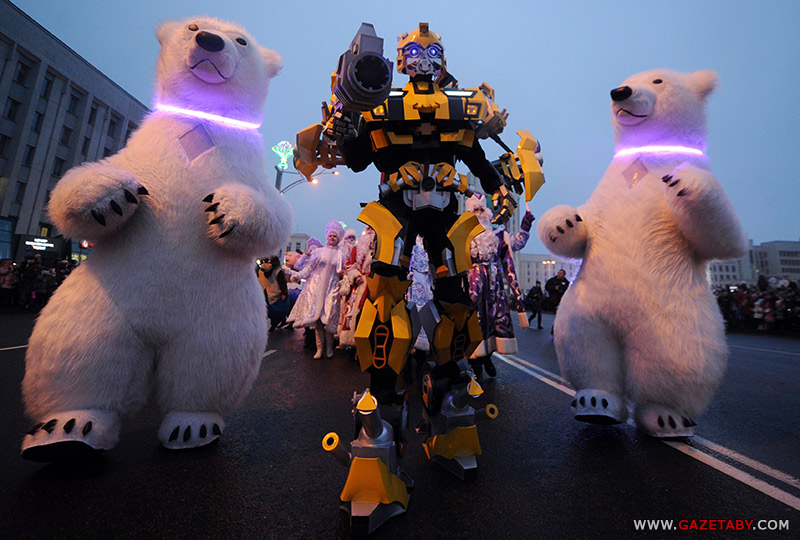 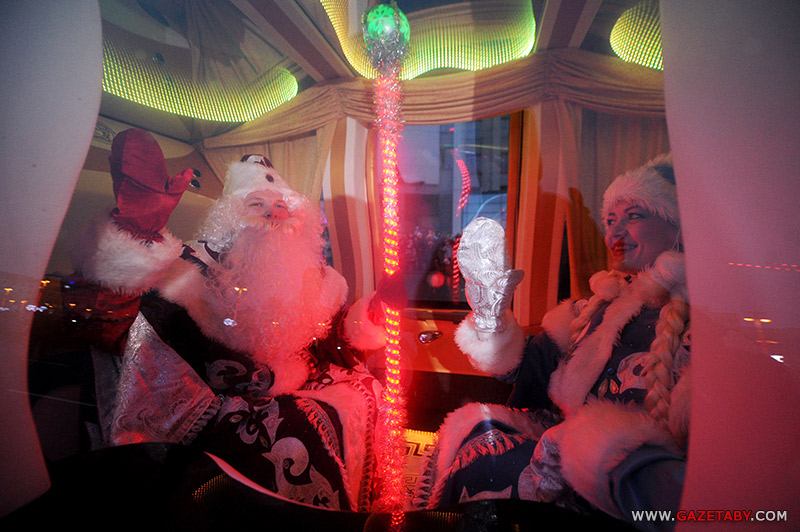 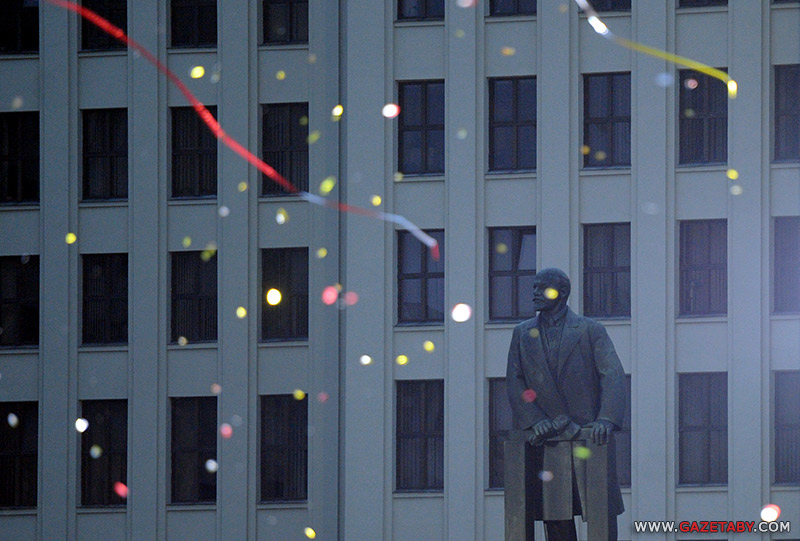 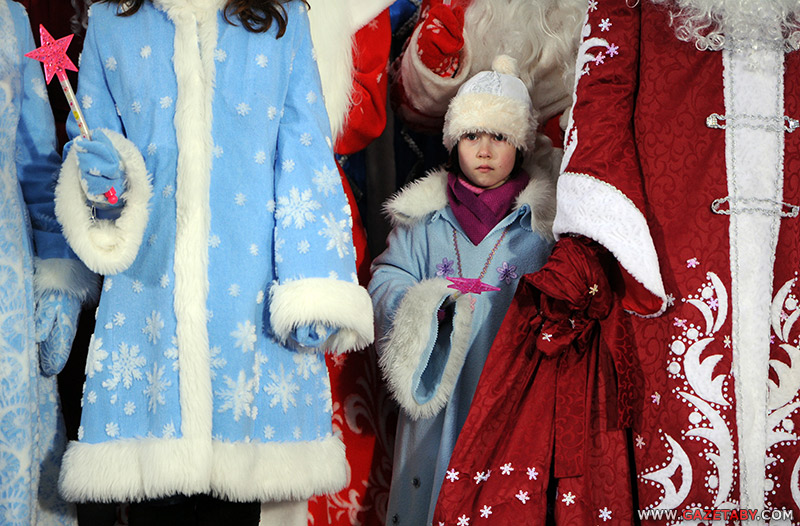 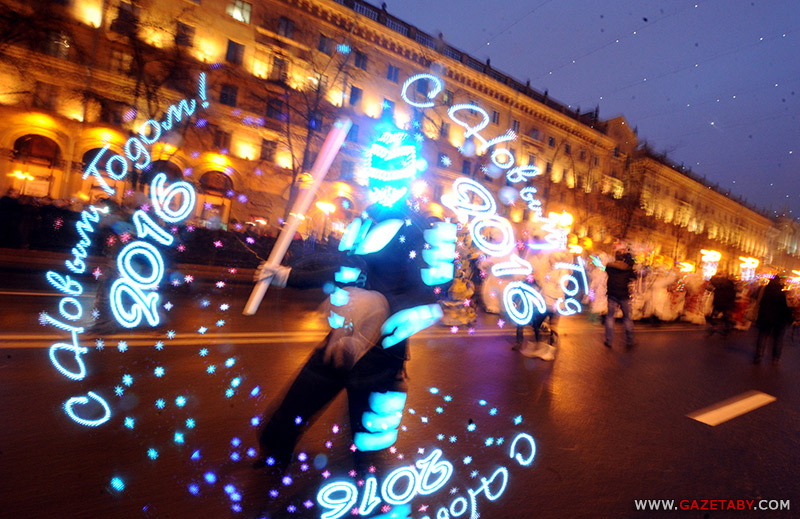 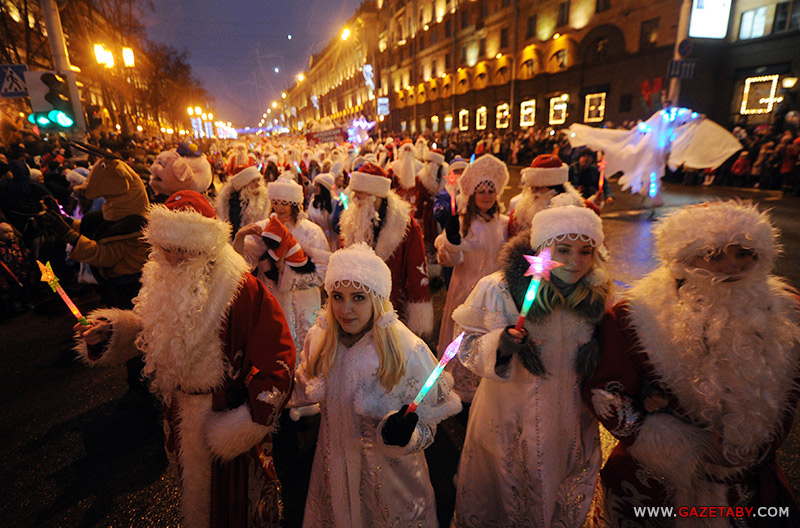 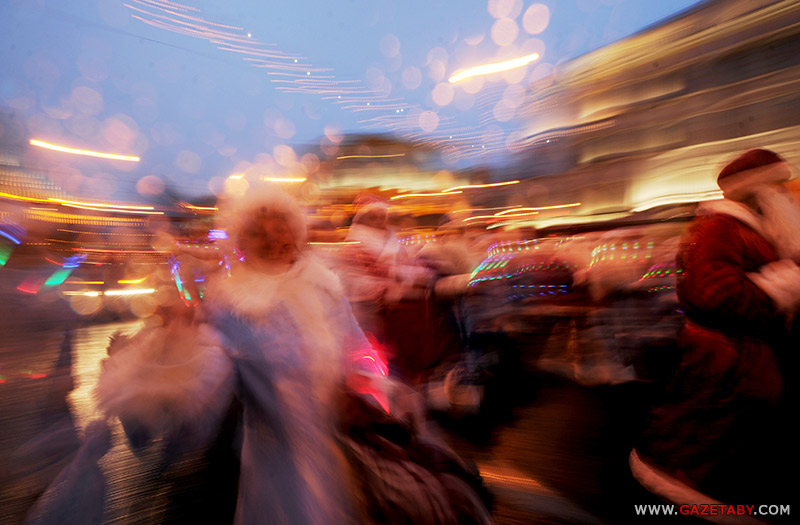 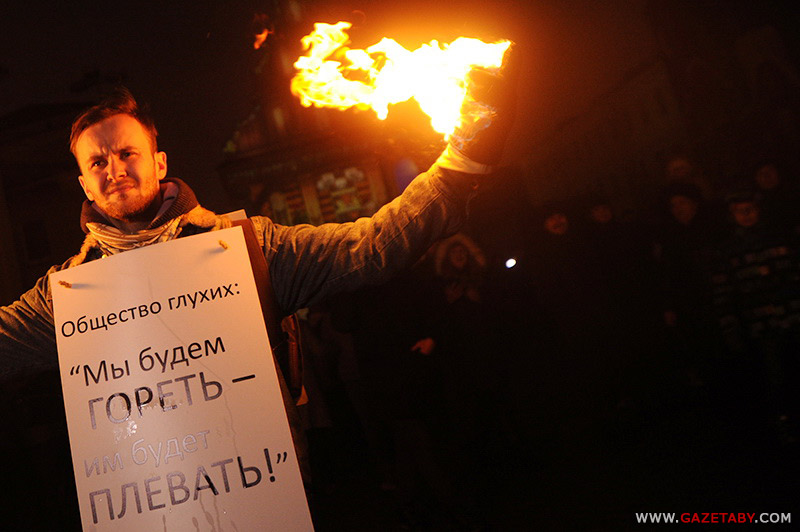 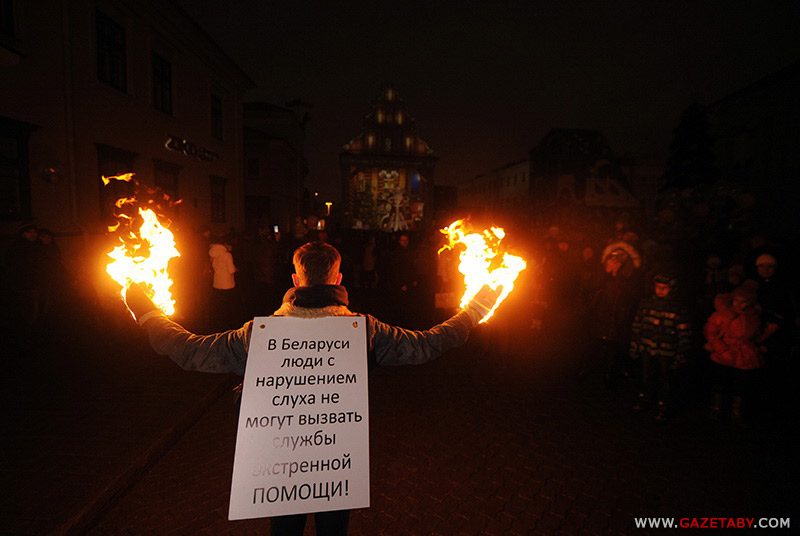