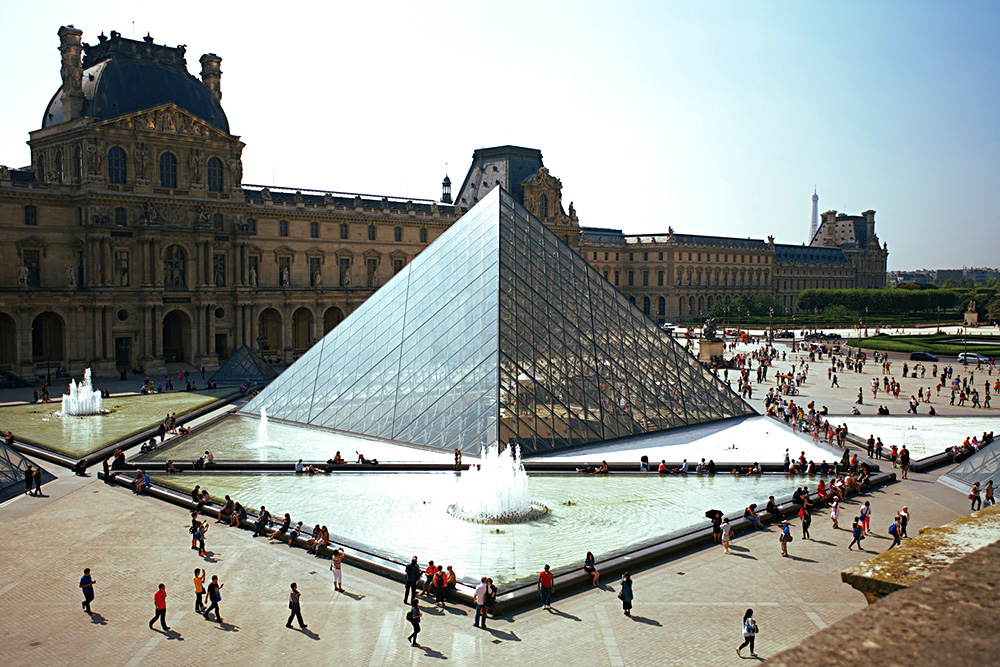 The French police detained five art experts in connection with the investigation into trafficking artifacts looted from the Middle and Near East, the Art Newspaper reports.

According to TAN sources, a former Louvre curator and an employee at the Pierre Bergé & Associés auction house were among those arrested. The case concerns “the sale of hundreds of pieces for tens of millions of euros”, which allegedly were looted from Egypt, Syria and Yemen, as well as from parts of Libya controlled by IS terrorists.

Representatives of Pierre Bergé & Associés declined to comment. The Louvre said it did not have any reliable information on the arrest of the former head of its Near Eastern antiquities department.

The investigation into gang fraud, concealment of stolen goods and money laundering was launched in 2018.

The French case is probably related to the investigation carried out in the US, Belgium and Switzerland in the past eight years. Brussel’s gallery Phoenix Ancient Art was searched last year as part of the investigation. Hundreds of artifacts were seized from its storage in Brussels and thousands were frozen in Geneva to be checked for provenance. Part of the items has been released to the gallery owners.

Hicham Aboutaam, the co-founder of Phoenix Ancient Art, says he consigned some objects to Pierre Bergé in the past, but "all were fully documented before the troubles erupted in the Middle East".