He finds dubious the campaign “to edit or photoshop the entire cultural landscape” and thinks one needs to attack the substance of the problem, not the symbols 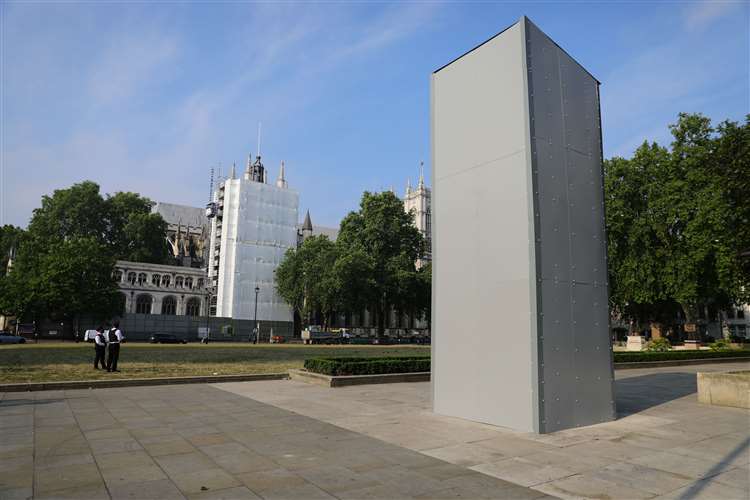 The boarded up statue of Winston Churchill in Parliament Square. Source: Aaron Chown/PA/KentOnline

The “struggle against monuments” continues in the UK amid protests against slavery and racism, Artguide reports.

The monument to Winston Churchill near the Parliament building in London seems to be the next target – activists have wrote “was a racist” on the plinth.

The UK’s prime minister Boris Johnson says he will defend the monument “with every breath in my body”: “We need to attack the substance of the problem, not the symbols.”

He says it is “absurd and deplorable” that the statue of Churchhill, who is a personal hero of Johnson, came under attack. In 2014, the prime minister even wrote the book The Churchill Factor: How One Man Made History.