The Turner Prize exhibition at Tate Britain was to run from September 30 to January 3. A winner of the $30,000 grand prize was to be chosen in December 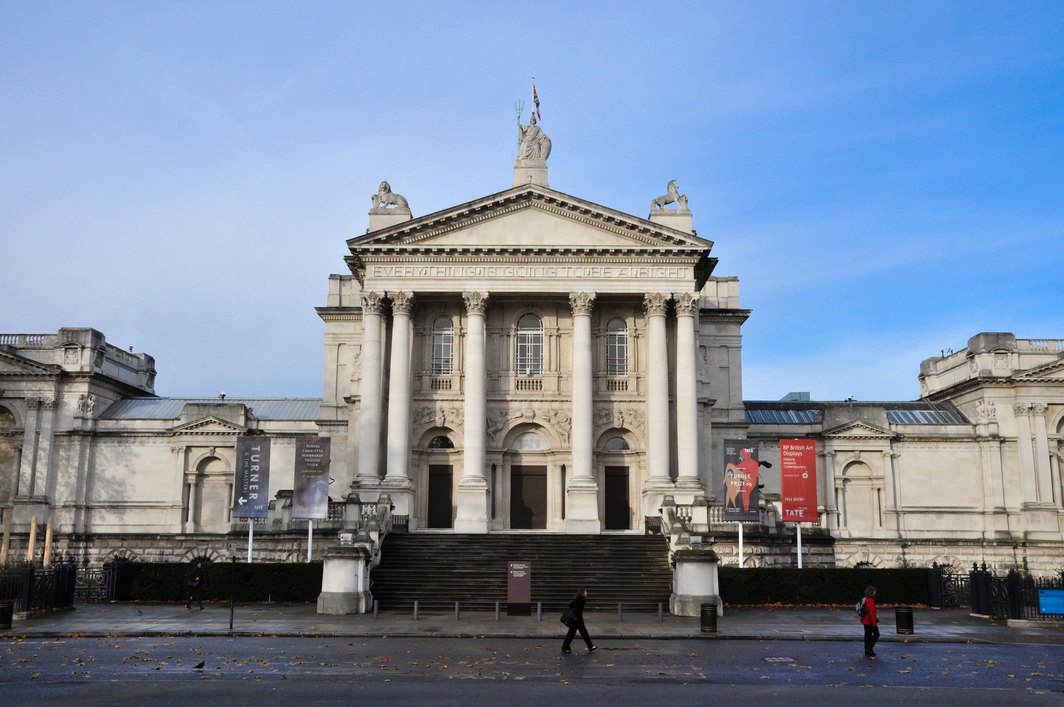 The Turner Prize, one of the world’s most prestigious art prize, has been cancelled this year. Instead, the organisers will divide its $123,000 programme fund into $12,000 bursaries that will be given to ten artists affected by the Covid-19 pandemic, Artforum reports.

“Gallery closures and social distancing measures are vitally important, but they are also causing huge disruption to the lives and livelihoods of artists,” said Alex Farquharson, director of Tate Britain and chair of the prize’s jury. “The practicalities of organizing a Turner Prize exhibition are impossible in the current circumstances, so we have decided to help support even more artists during this exceptionally difficult time.”

Preparing to choose winners, jury members visited hundreds of exhibitions around the world. They will select ten artists who will get the bursaries.

Last year, the exhibition was held at Turner Contemporary in Margate. The prize was given to four nominees – Lawrence Abu Hamdan, Helen Cammock, Oscar Murillo and Tai Shani – after they asked the jury to regard them as a collective because of their shared commitment to social causes.