Acquiring new items for collections and conflict of interests 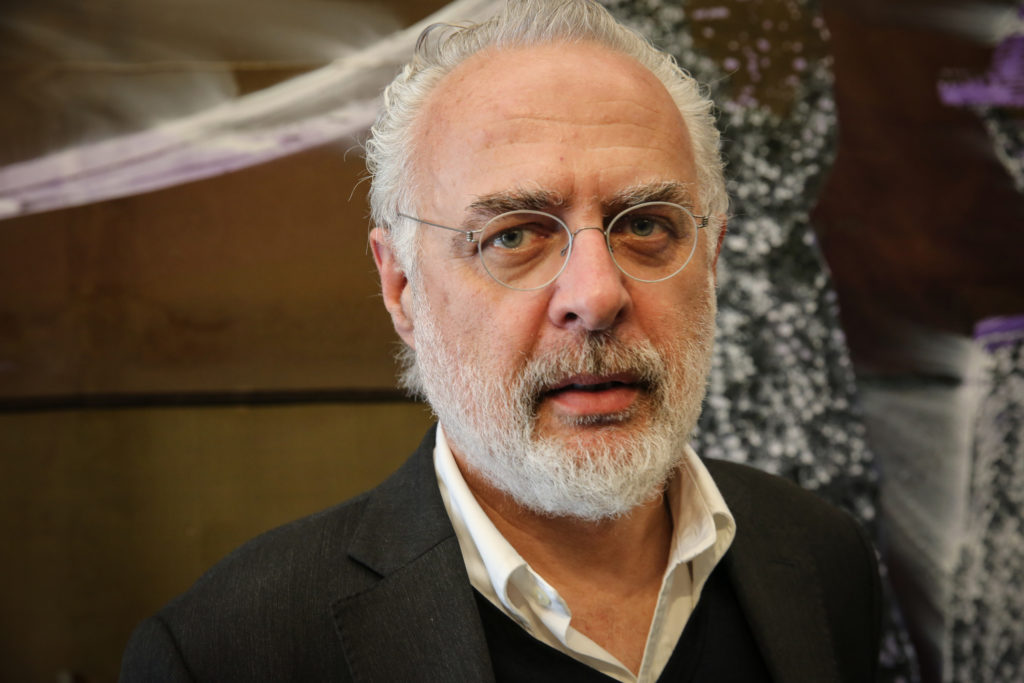 Curator and critic Francesco Bonami spoke in an interview with ARTnews about museum curators who get percentage of sale at art fairs, Artguide reports.

Asked “If a curator walks around an art fair with a collector, does this give an appearance of a conflict of interest?”, Bonami said:

“Collectors are often trustees of museums, so it’s mandatory for a director or museum curator to walk around with them. The only conflict is when as a museum curator you ask the galleries to give you a percentage cut if your collector/trustee buys a work. I know people who do that and it’s not fun. Dealers are desperate to sell something and they do not report it. They should. They should go to the collector and ask, “Hey, your curator asks for a percentage of the sale—is it OK for you?” If you are freelance and you just work on commissions you can go around with whoever you want, even Jeffrey Dahmer.”