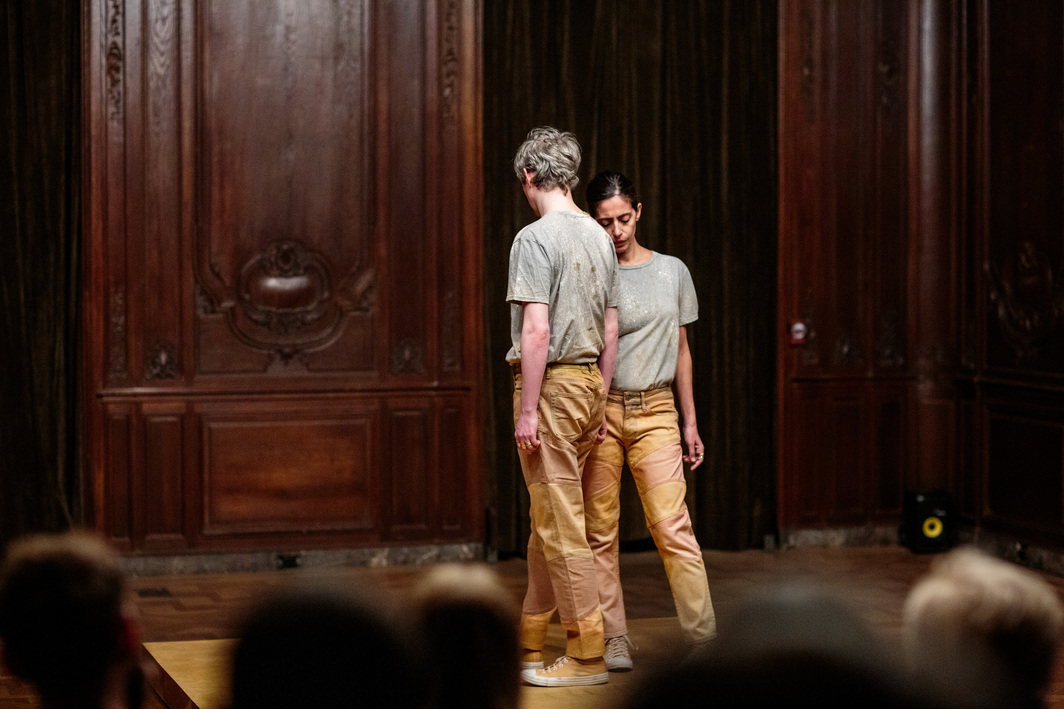 The winners were chosen by a jury comprising curators Nikki Columbus, Ana Janevski, and Lumi Tan. Each of the winners get a prize of $5,000.

The jury also gave a special mention to Éva Mag’s performance titled Dead Matter Moves (2019), which, according to Columbus, “came as a glorious surprise on the penultimate day of the biennial”.