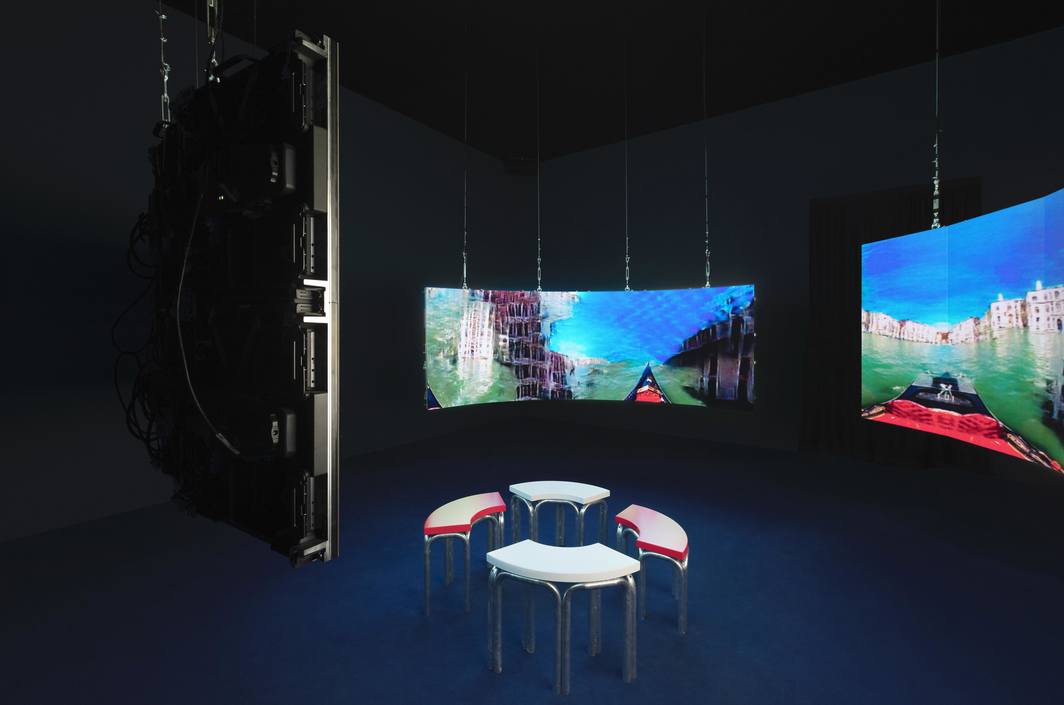 “The triennial’s exhibition is the first major undertaking in mainland China that showcases the most current media art production, while situating the state-of-the-art within a comprehensive historical context,” Zhang said. “It also marks the first presentation of many of the works in a Chinese museum. <...> Developing a new path from the intersection of art and technology has become an important proposition in CAFA’s future direction.”

The triennial will include two parts and feature selected works from the 19th century to the present day.

The first part titled Topologies of the Real explores how artistic imagination has challenged and redefined the notion of reality under the technological constructs of space and time and how political, economic, and cultural conundrums manifest and are grappled with in the digital world.

The second part, Art in Motion: Masterpieces with and through Media, will be organised by ZKM | Center for Art and Media Karlsruhe and cocurated by Peter Weibel and Siegfried Zielinski in partnership with Judith Bihr and Daria Mille. The section will present a 100-year overview of the history of media art with a focus on the evolution of technical devices, photographic apparatuses and machines.