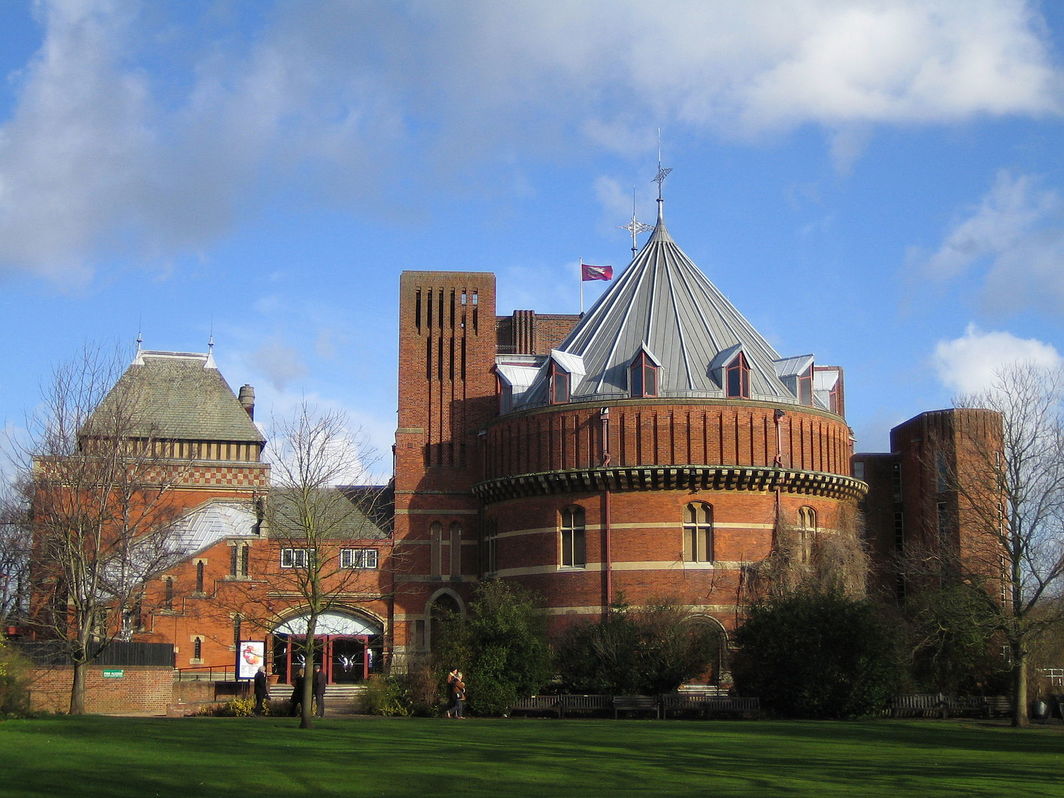 The Royal Shakespeare Company (RSC) will terminate its sponsorship deal the BP at the end of the year. Students and activists demanded it in an open letter, so the RSC “could not ignore” the “strength of feeling”, сaccording to Artforum.

The oil giant has supported the RSC since 2011. The company said in a statement on its website that it was “disappointed and dismayed” to end the partnership prematurely: “Over the past eight years our sponsorship has enabled 80,000 young people to see RSC performances at reduced rates.”

The company says it shares “many of the concerns that apparently contributed to the decision” and wants to produce cleaner and better energy: “The increasing polarisation of debate, and attempts to exclude companies committed to making real progress, is exactly what is not needed.”

Students and activists mostly criticised BP’s funding of the £5 ticket scheme for youth between 16 and 25 years old: “This means that if we, as young people, wish to see an affordable play at your theater we have to help to promote a company that is actively destroying our futures by wrecking the climate.”

The RSC’s artistic and executive directors Gregory Doran and Catherine Mallyon said the decision was difficult and had not been made “lightly or swiftly”: “Young people are now saying clearly to us that the BP sponsorship is putting a barrier between them and their wish to engage with the RSC.”