Dismissed Bernard Chenebault appologised and said his remark was unintentional, personal and has no connection with the Palais de Tokyo 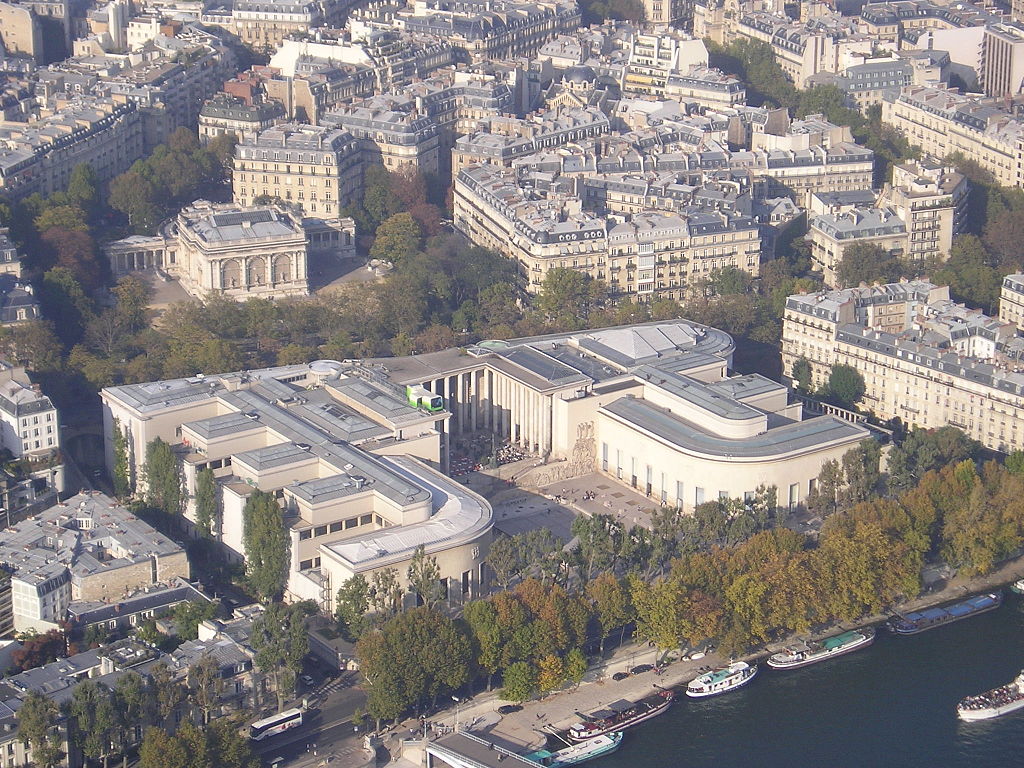 As the head of Friends of the Palais de Tokyo, Chenebault oversaw the network of patrons and collectors and spearheaded community outreach for the institution. He called Thunberg a “madwoman” whom “we must shoot down”. “I hope an off-center person shoots her,” he said, adding a derogatory term for someone with mental illness.

Greta Thunberg, who inspired global climate strikes and addressed the world leaders at the UN summit, has faced misogynistic and ableist attacks from the rights, including US president Donald Trump.

Chenebault wrote on Facebook: “I deeply regret these words that have struck many people, to whom I apologize for the outrage they have felt. Of course, I don’t call for the murder of Greta Thunberg and ask you to believe that in Facebook's ‘game,’ my words totally slipped out of my thought and intention. These personal words have no connection with the association of Amis du Palais de Tokyo, nor with the Palais de Tokyo, which I regret to have embarrassed.”