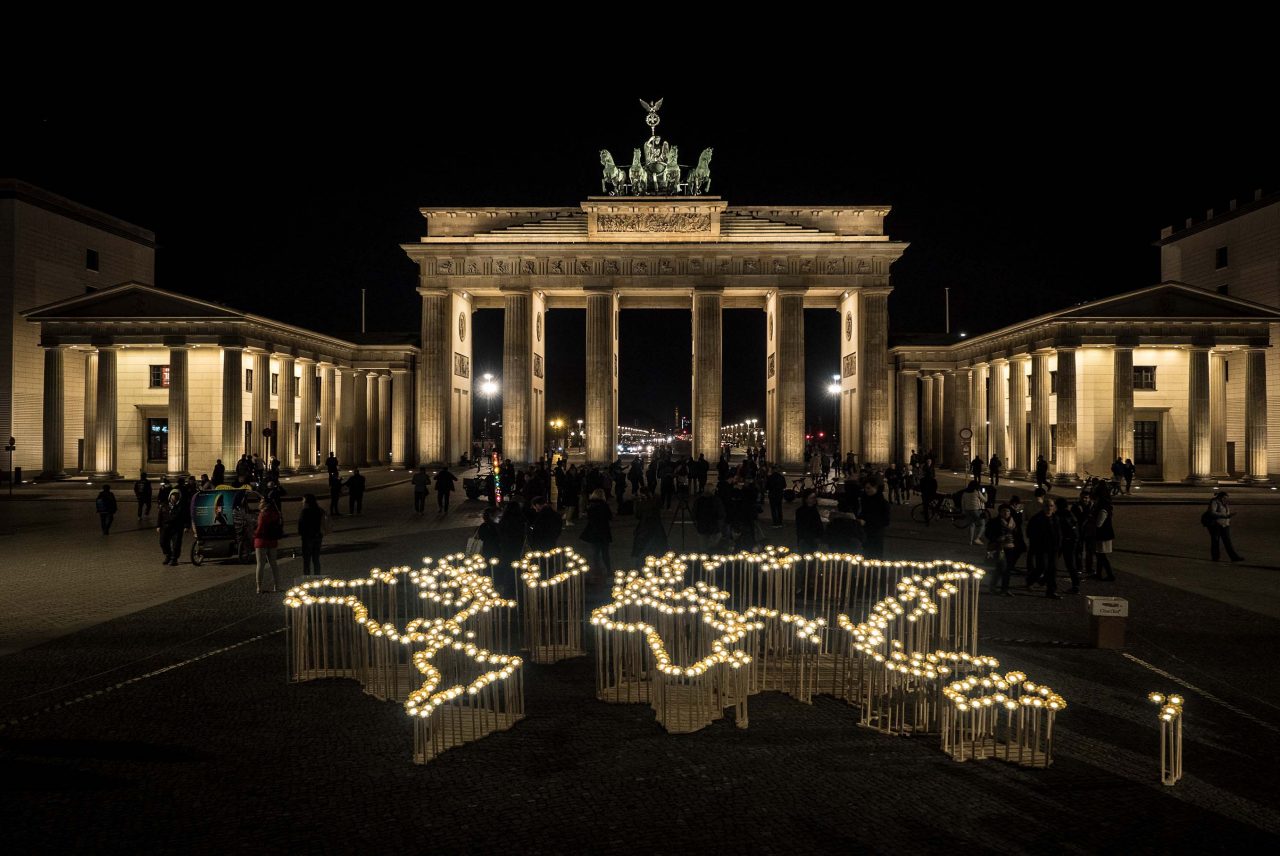 The position is a new one at the UN. Eliasson will advocate for urgent climate action, helping UNDP to raise awareness and mobilise support through various projects.

Eliasson’s environmental efforts at the UN echo the themes he has been exploring in his works, such as installations Waterfall (1993), Moss Wall (1994) and his most known work Your Blind (2010).

Eliasson said in a statement: “Life on Earth is about co-existence - among people, non-human animals, ecosystems, and the environment. Co-existence is beautiful and generative, chaotic and challenging. The fact is, we’re in it together. That’s why we all have to take the climate emergency seriously.”