The East London Uprising is held on June 12-14. 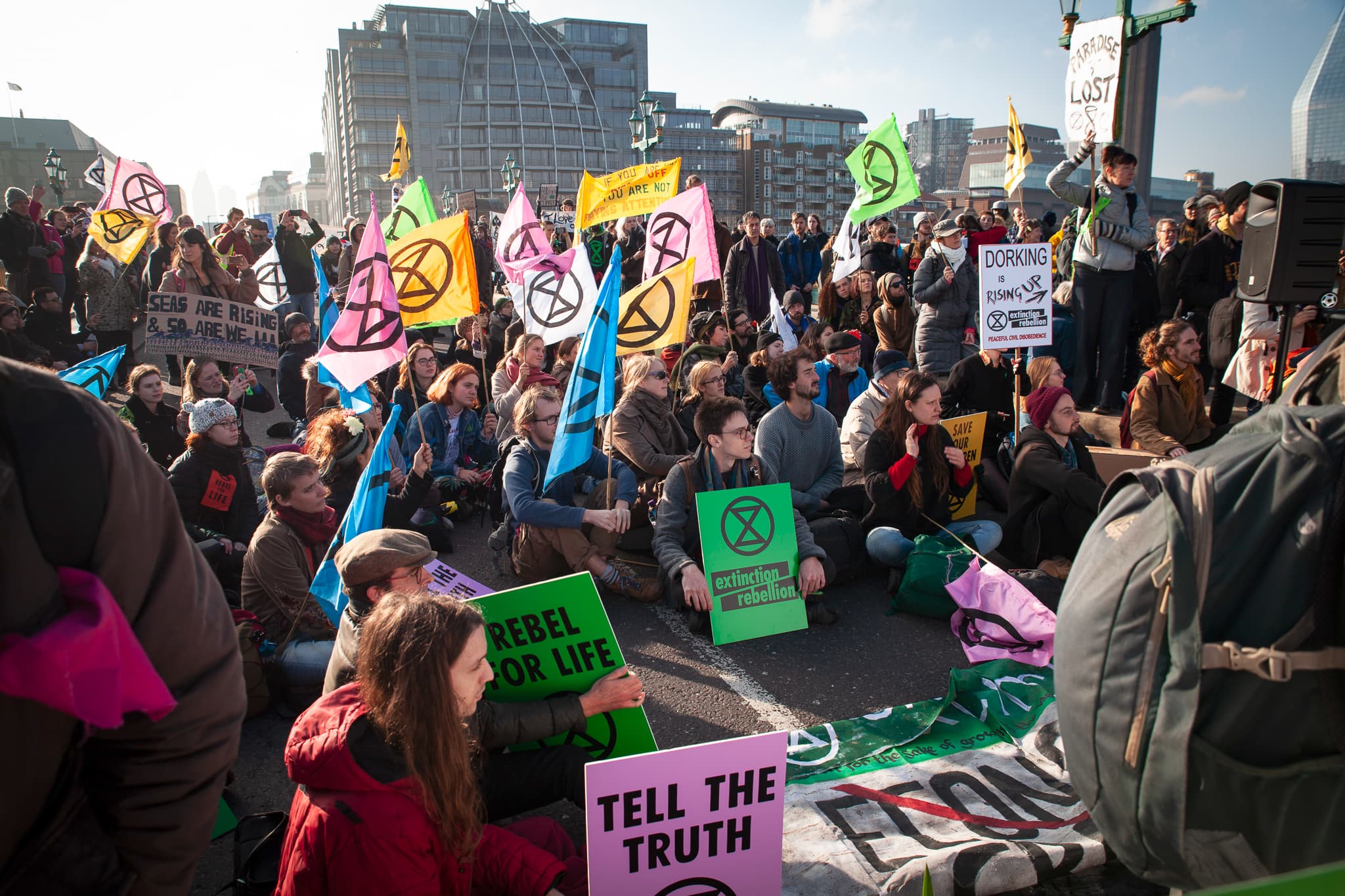 Protests will be held across London. Besides civil disobedience actions, concerts, art events and workshops will be organised.

The uprising will bring together Extinction Rebellion activists from five London boroughs. Among other things, activists will demand cancelling plans for the controversial Silvertown Tunnel project.

Highlights include Children’s and People’s Assemblies, a skeleton procession and swarming roadblocks.