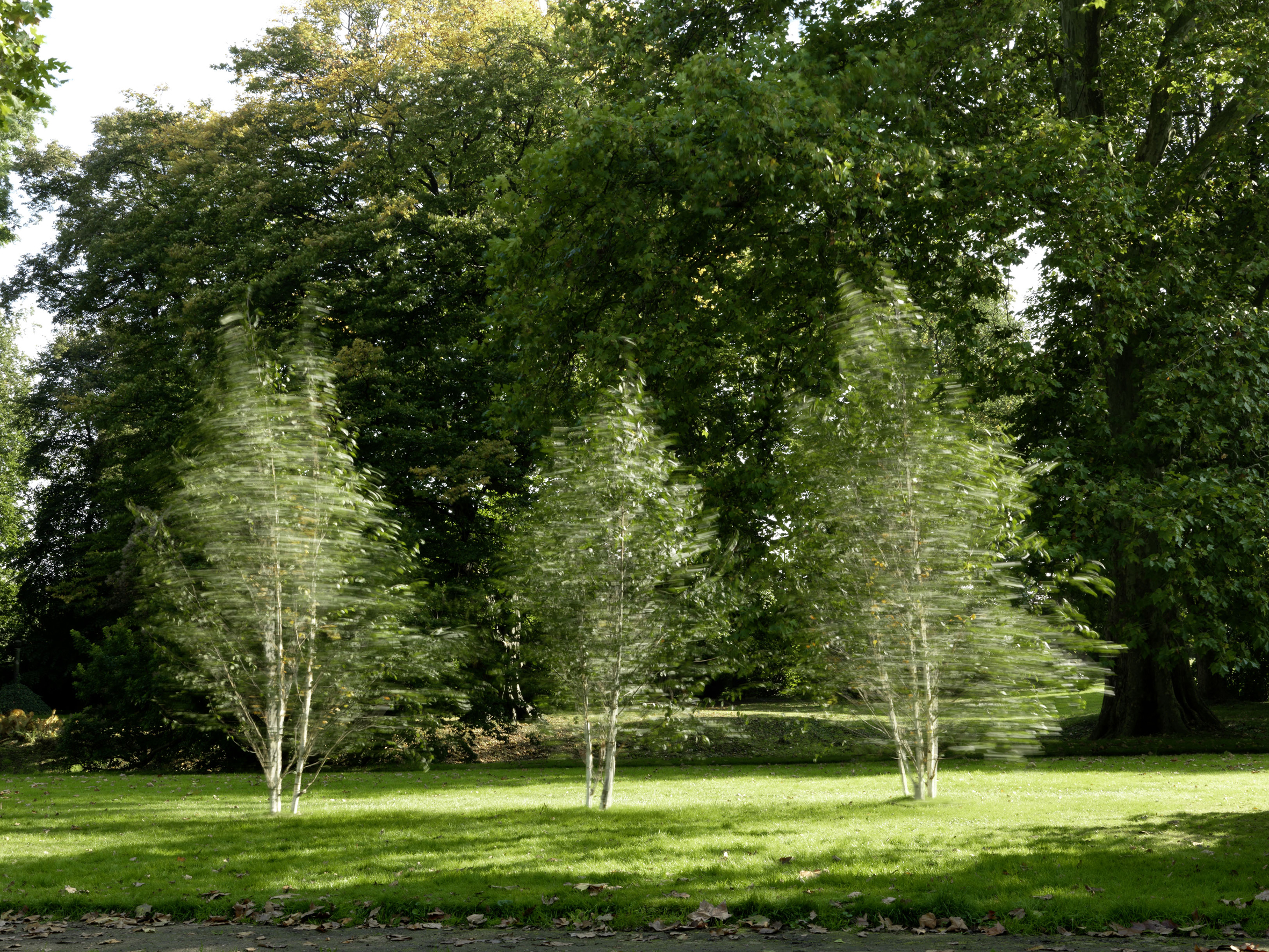 Conceptual artist Timm Ulrichs has won the 2020 Käthe Kollwitz Prize. The prize has been awarded since 1960 to artists living and working in Germany, Artguide reports.

The winner receives €12,000. The Academy of Arts in Berlin also organises the winner’s solo exhibition accompanied by a printed catalogue.

Ulrichs was born in Berlin in 1940. He studied architecture in Hanover and worked as an adjunct professor at the Münster Academy of Art and the Braunschweig University of Art.

In 1959, Ulrichs founded the Advertising Agency for Total Art, Banalism, and Extemporaneity in Hanover. He defined “total art” as art that “knows no boundaries in regards to genre and encompasses diverse disciplines that serve to get to the bottom of human existence”.

He had his first retrospective in 1977 in Krefeld and participated in Documenta 6 in Kassel the same year. His big retrospective was held in Hanover in 2010.

The jury prize recognised Ulrichs’s “non-conformist existence outside of the mainstream and the art market”, underlining that “his political action serves as an example to a younger generation”.