The institution says they are aware of public campaigns and protests against the Sacklers but cannot violate the agreement signed with Arthur M. Sackler 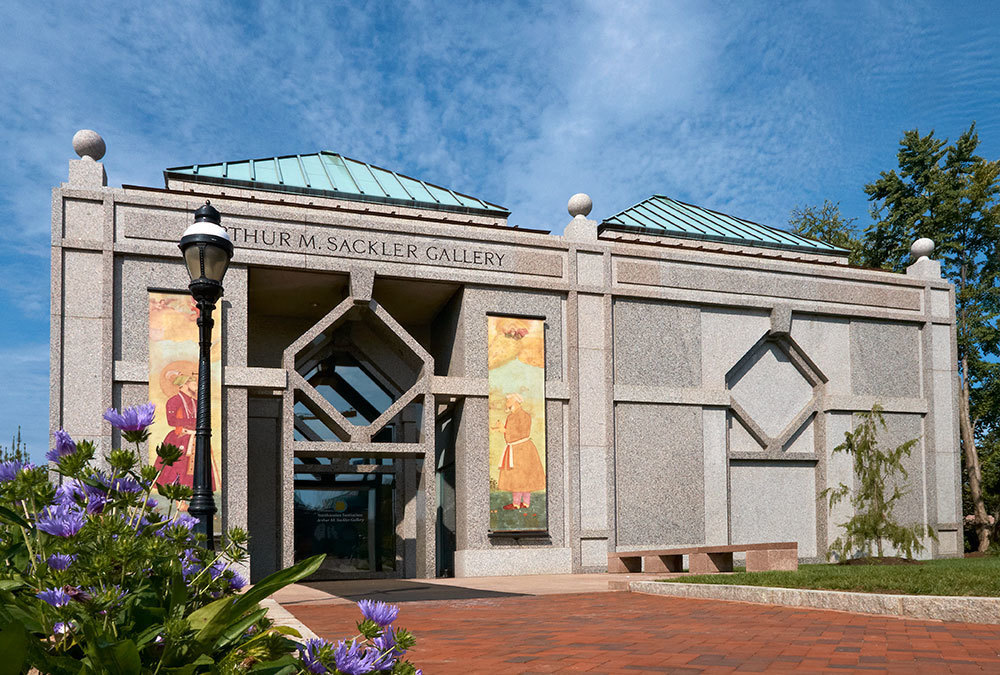 The statement was published amid protests against the Sackler family, who owns the pharmaceutical company Purdue Pharma that produces the opioid painkiller OxyContin. The company is battling hundreds of lawsuits over its role in the opioid crisis in the US, Artforum reports.

On June 19, Oregon senator Jeff Merkley sent a letter to the Smithsonian Institution asking to drop the name of Sackler from the Asian Art Museum: “The Sackler family hooked thousands of Americans on OxyContin through aggressive and misleading marketing tactics and profited from one of the deadliest public health crises in our country. The Sackler name has no place in taxpayer-funded public institutions, such as the Freer-Sackler Gallery.”

Despite Merkly’s proposal and campaigns by Nan Goldin and the activist group P.A.I.N., the Smithsonian Institution said ‘no’. The institution says under the agreement with Arthur M. Sackler, he gifted artifacts worth $50m and granted $4m for the construction of the museum building. In exchange, the museum was required to bear his name. “For this reason the Smithsonian cannot remove the Sackler name from the gallery without breaking this commitment.”