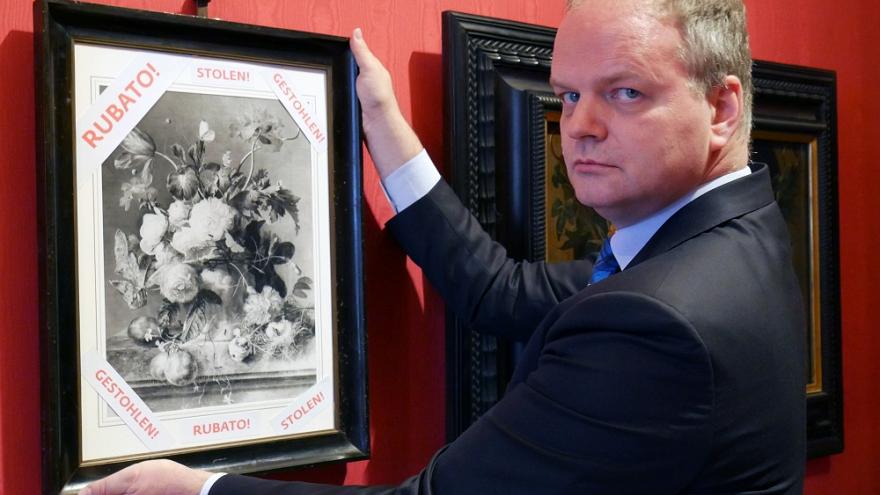 The Uffizi Gallery launched an online campaign to achieve its aim. Uffizi head Eike Schmidt said Germany had a “moral duty” to help return the painting now owned by a German family, Artguide learnt from the BBC. 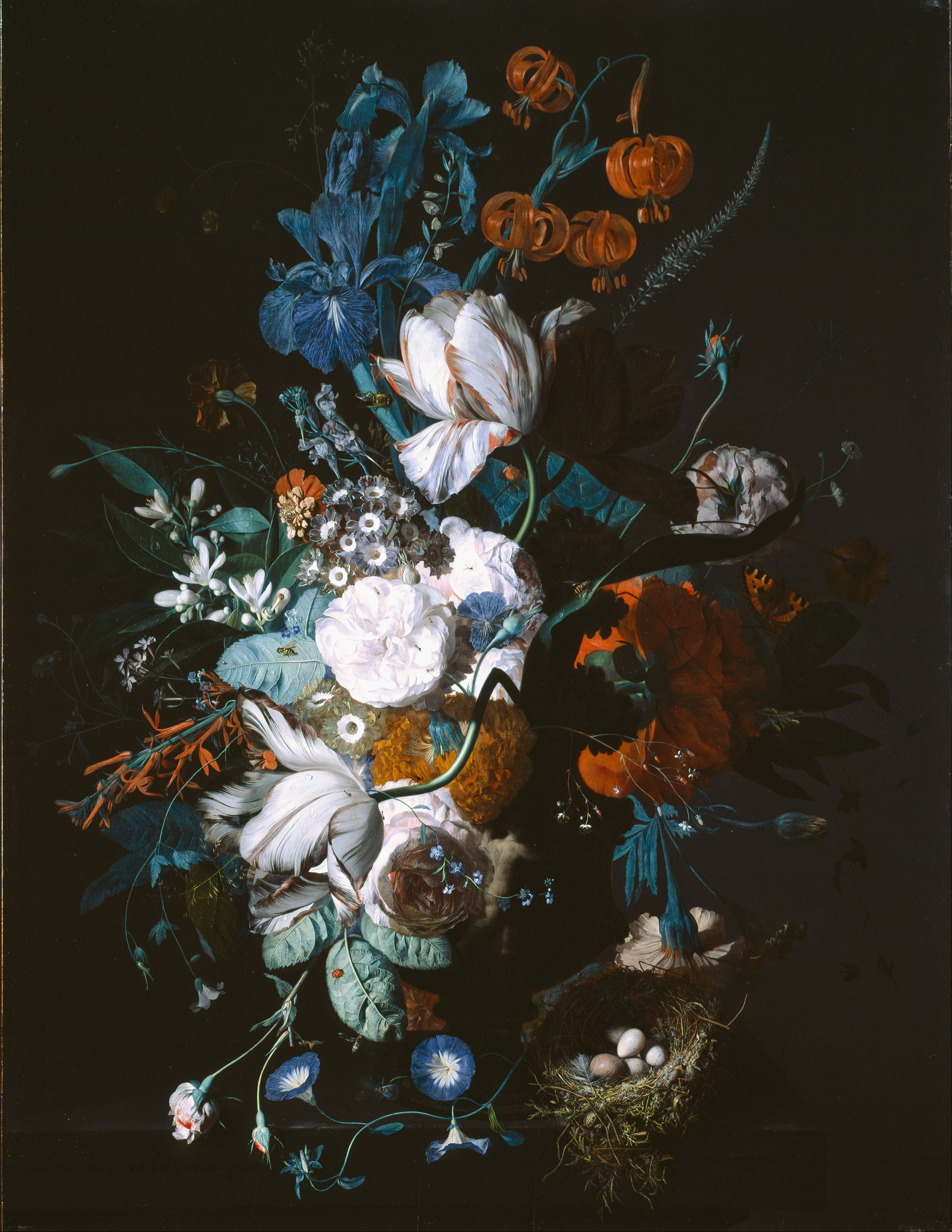 The details of the deal have not been revealed. What is known is that the painting had not been looted as part of organised Nazi persecution but had been stolen by a soldier. Thus, it cannot be considered property of the people who currently have it.

Eike Schmidt has urged the German authorities to abolish the statute of limitations on Nazi-looted art so that all stolen pieces could return to their legitimate owners.