The activist remains the only political prisoner in Belarus 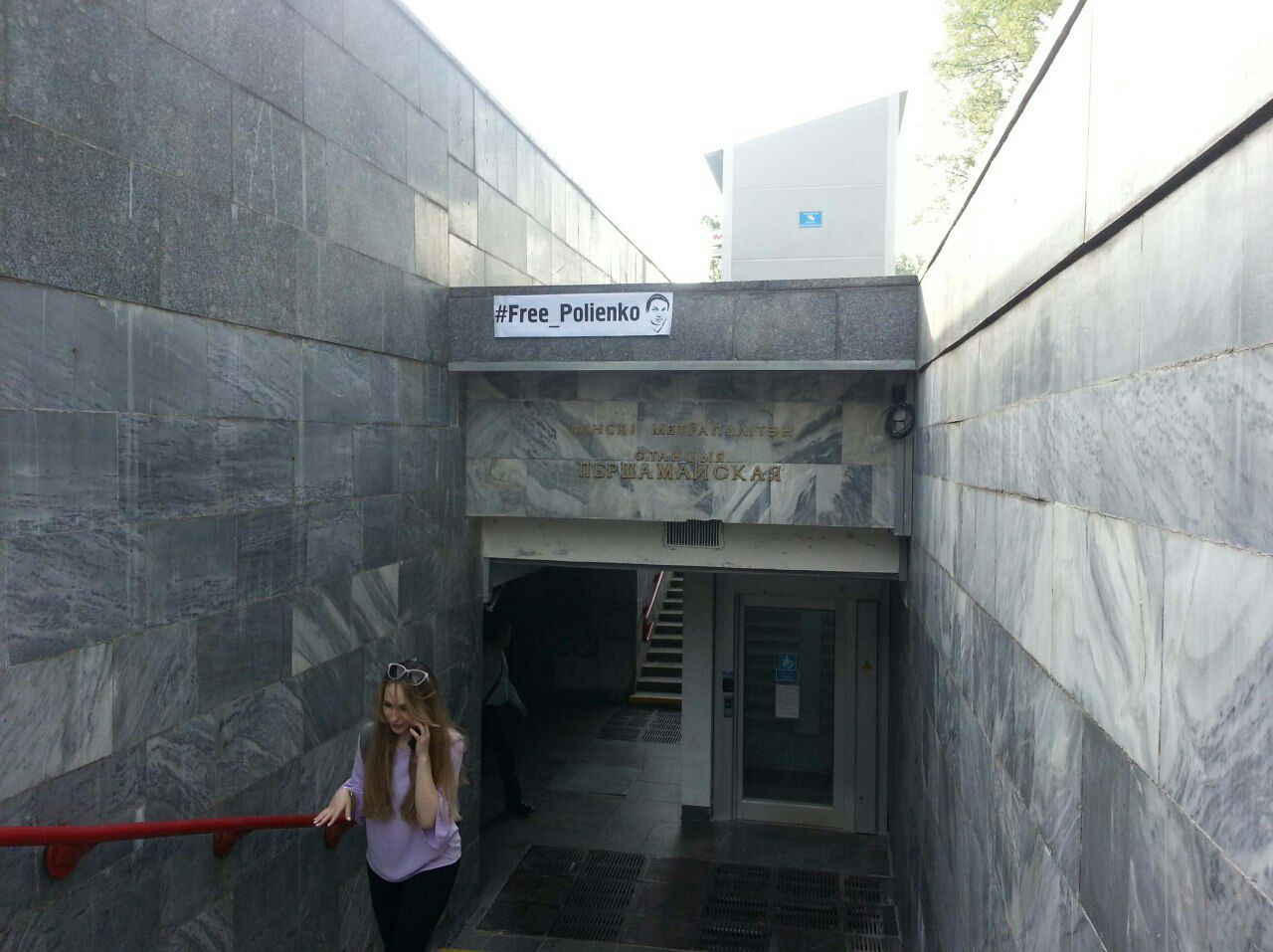 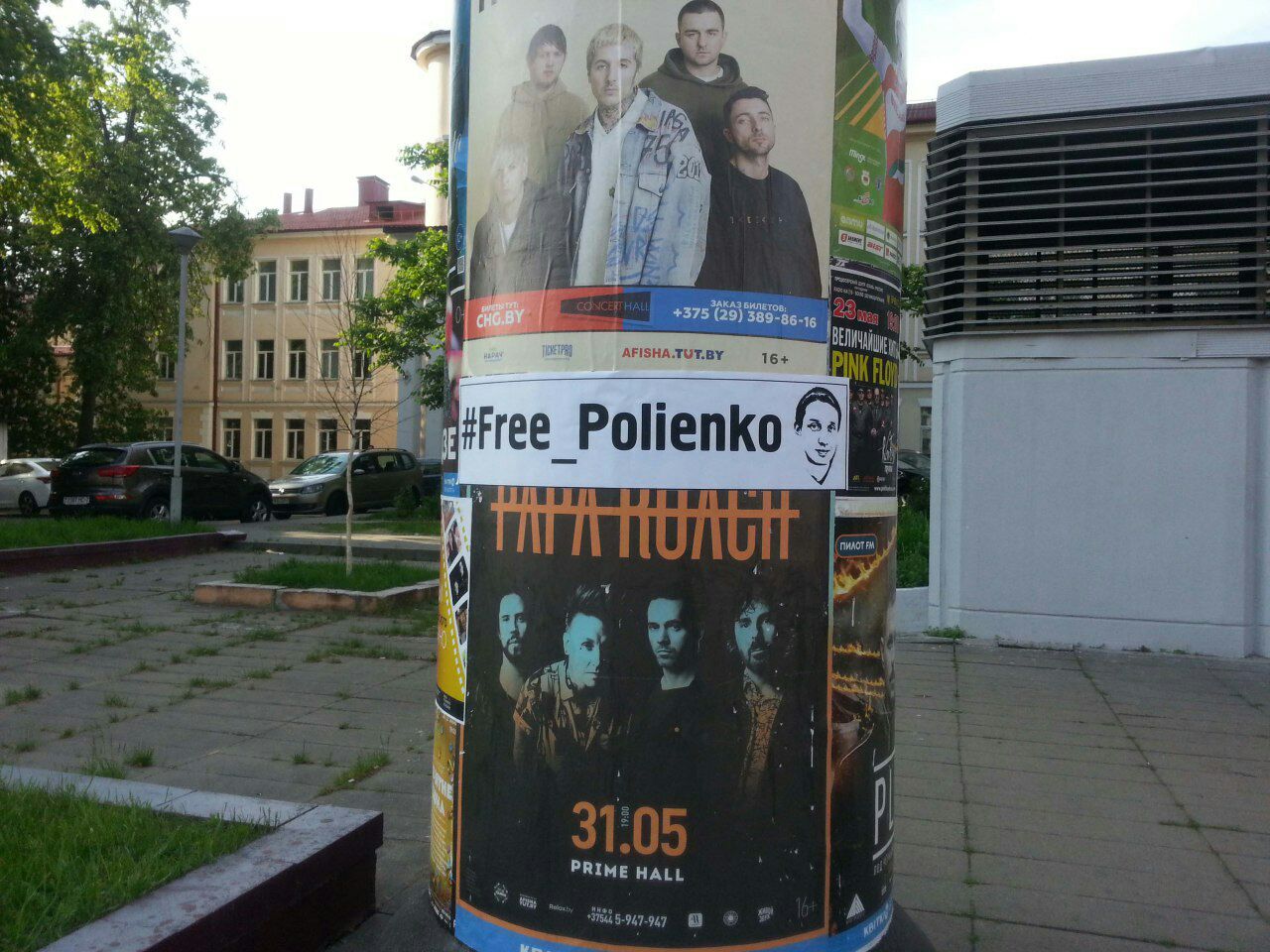 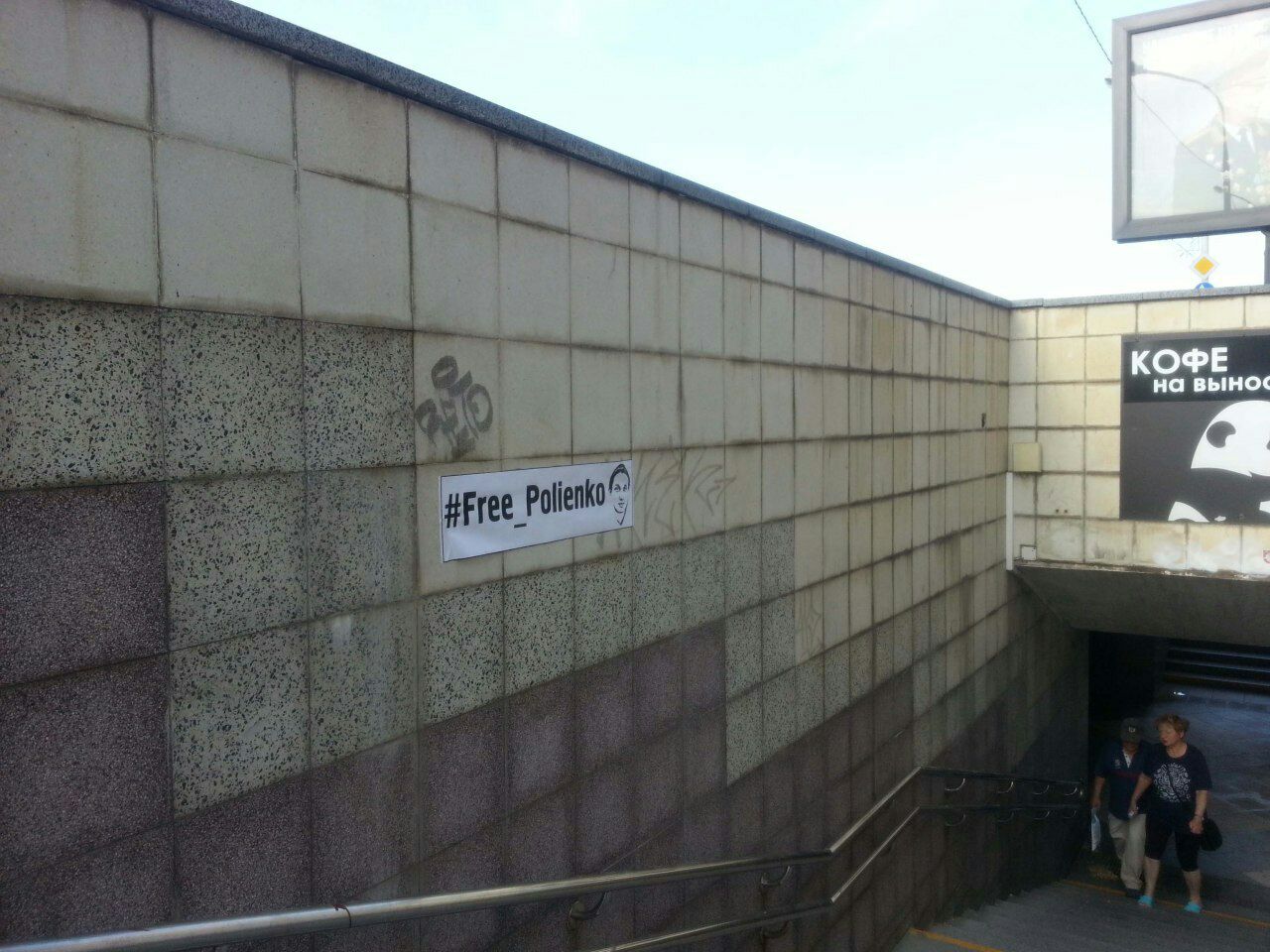 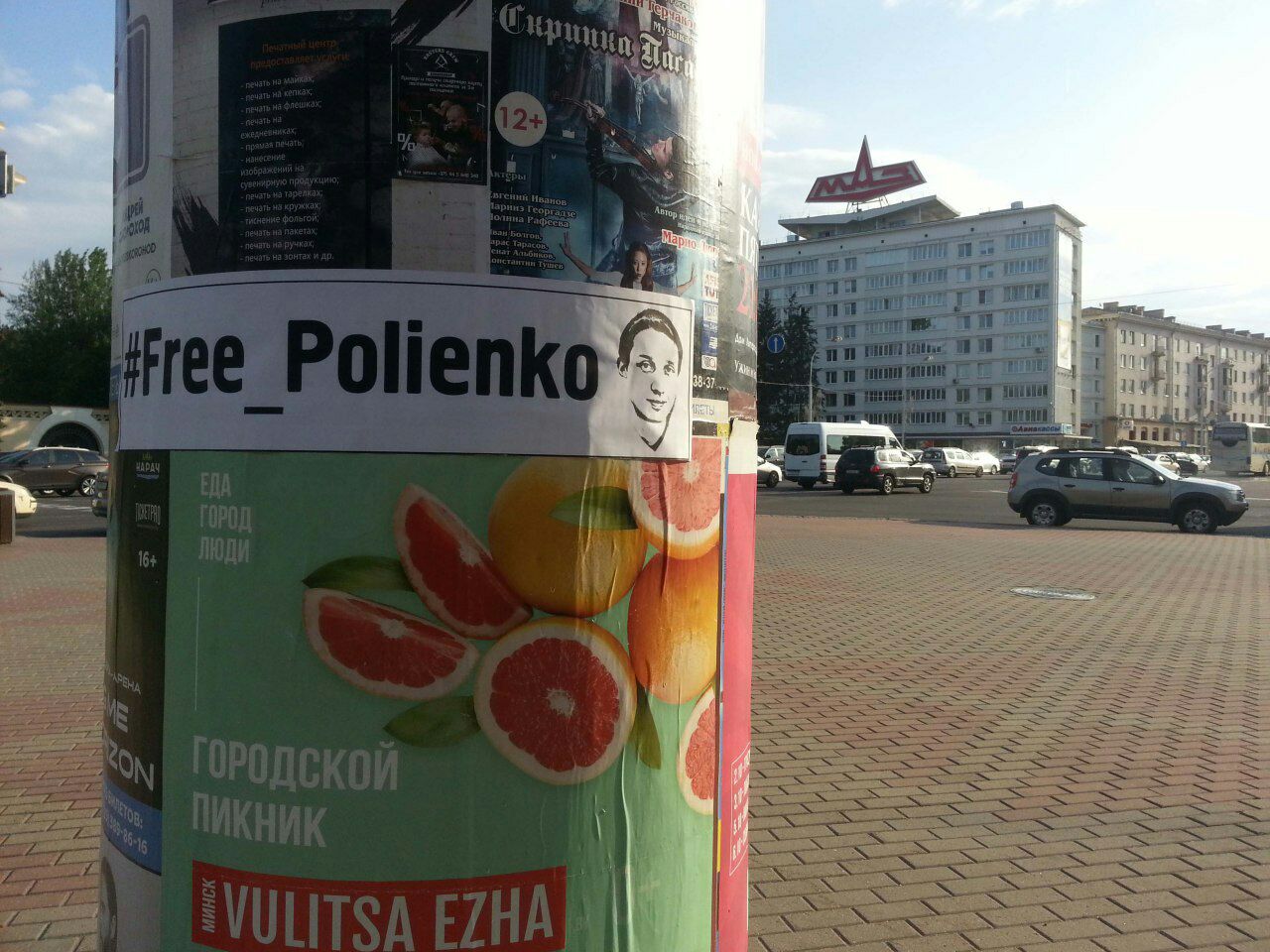 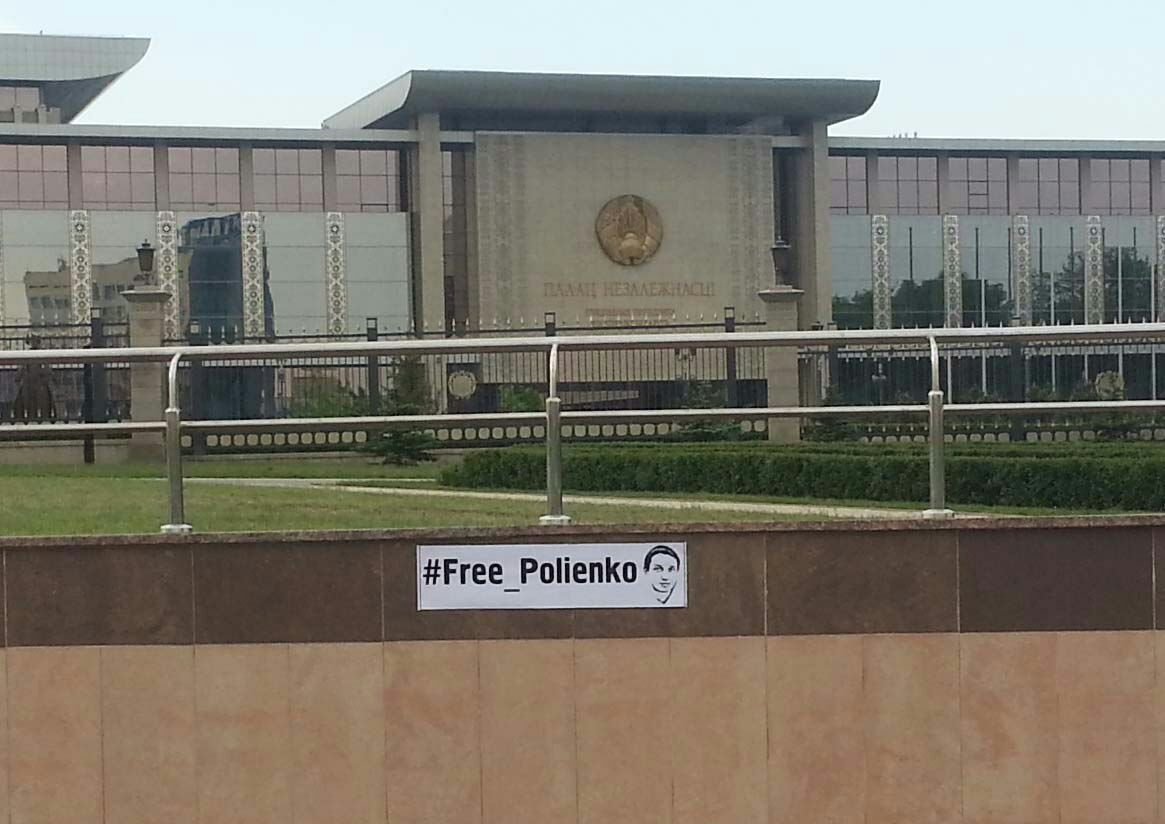 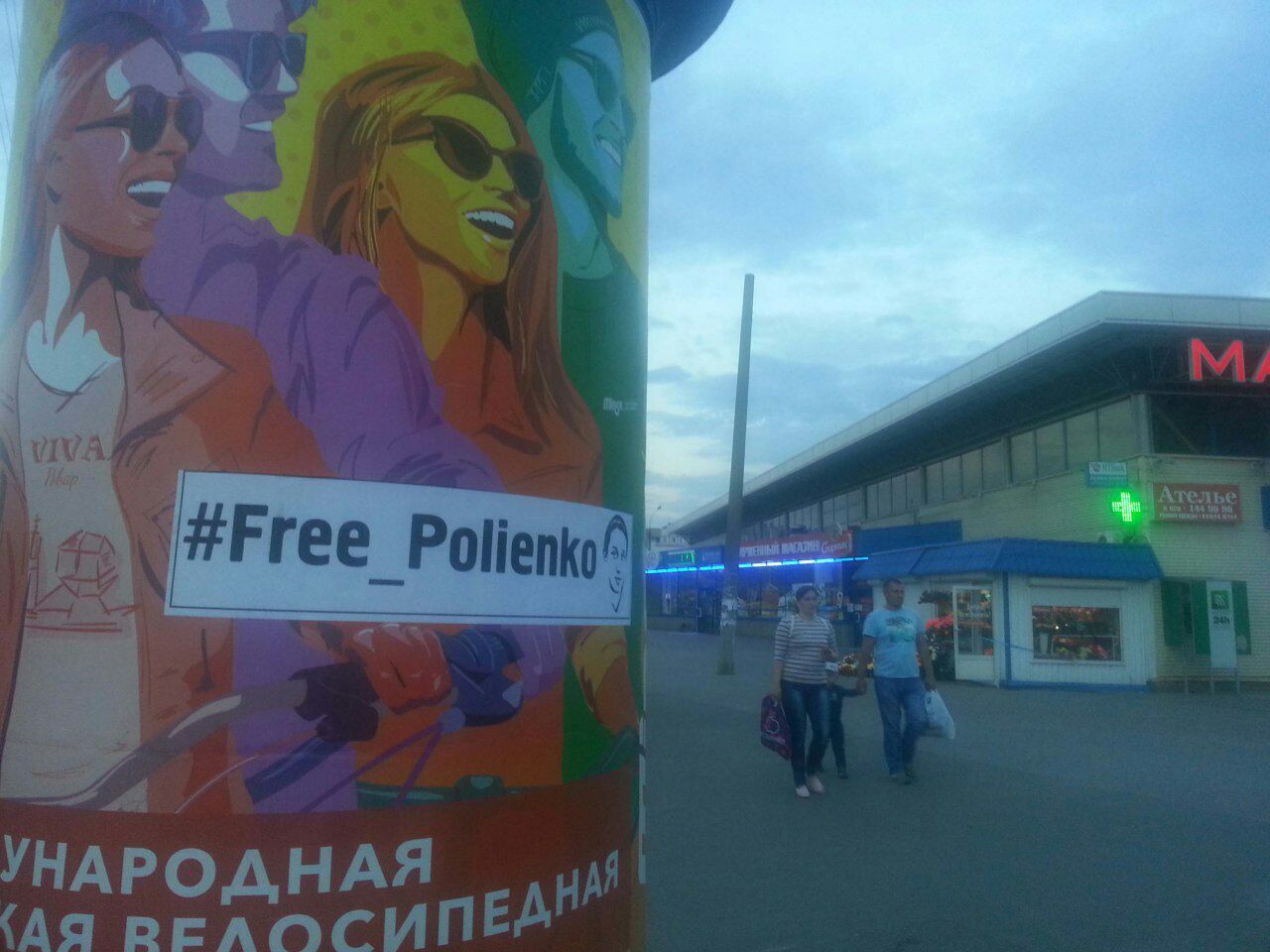 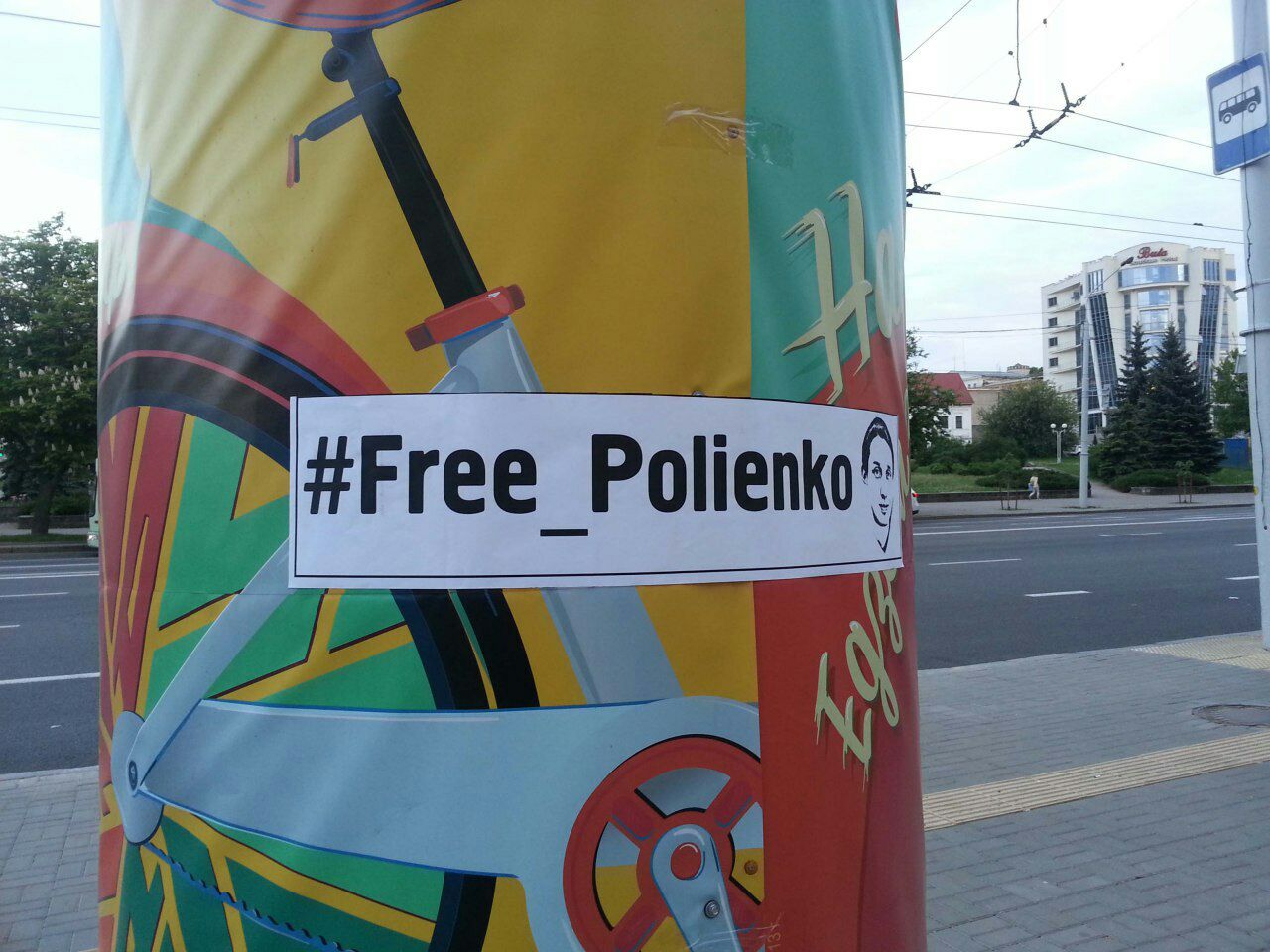 Despite cosmetic street cleaning and loosening the grip – the government even allowed bringing in certain controlled drugs to the country for medical purposes – activists still feel pressure from the authorities ahead of the 2nd European Games.

Dzmitry Paliyenka had spent in jail more than 2 years. Activists from different countries called to release him, Amnesty International recognised him as a prisoner of conscience.

In March 2019, he was detained and taken into custody again. He is accused of “especially malicious hooliganism”, but civil activists and eyewitnesses of the “act of hooliganism” do not believe the version of the investigation.

The activist may face up to 10 years in prison. Besides charges of especially malicious hooliganism, he also faces charges of desecrating buildings and damaging property, as well as inciting racial, national or religious hatred.