The decision was taken by the centre staff, who explained they don’t want to stir up hatred at any level. 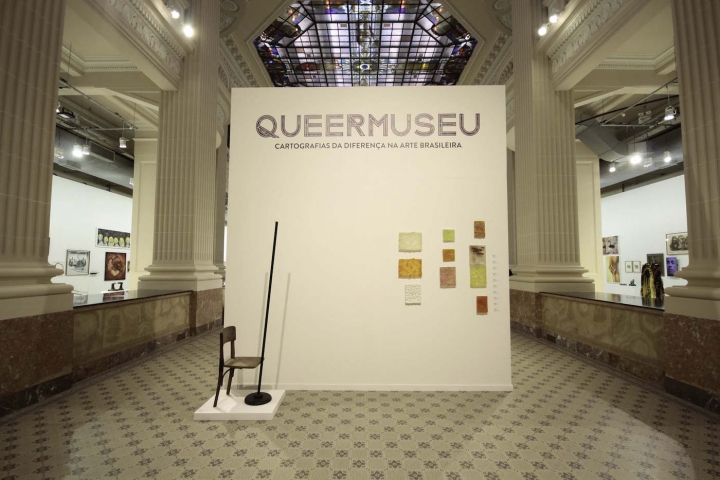 Photo: Gaudêncio Fidelis
The exhibition at the cultural centre titled Queermuseum: Queer Tactics Toward Non-Heteronormative Curating explored the history of queer art from the mid-20th century to today. It was the biggest LGBT exhibition in Brazil, featuring 263 artworks by 85 artists, including Lygia Clark, Cândido Portinari and José Leonilson. 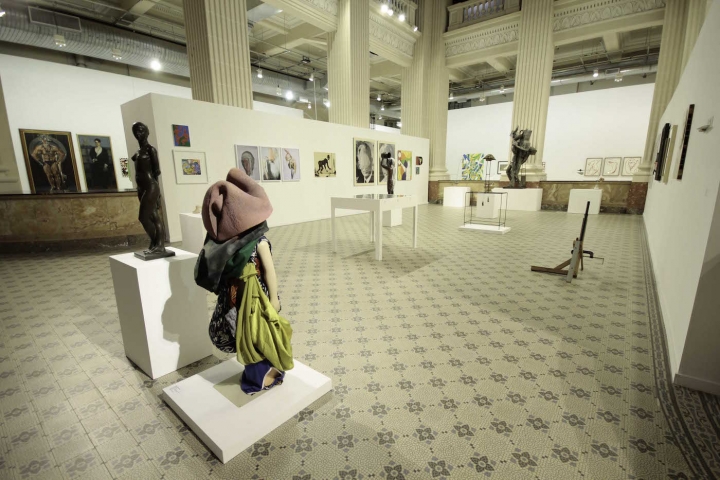 Photo: Gaudêncio Fidelis
The gallery announced the shutting down of the exhibition on Facebook, provoking criticism and accusations of cowardice. The show is sponsored by a big Spanish bank, which took the final decision to take down Queermuseum following accusations of blasphemy, pedophilia and bestiality. One of bank’s buildings was tagged with the phrases “Santander Bank supports pedophilia” and “they are antichrists”. 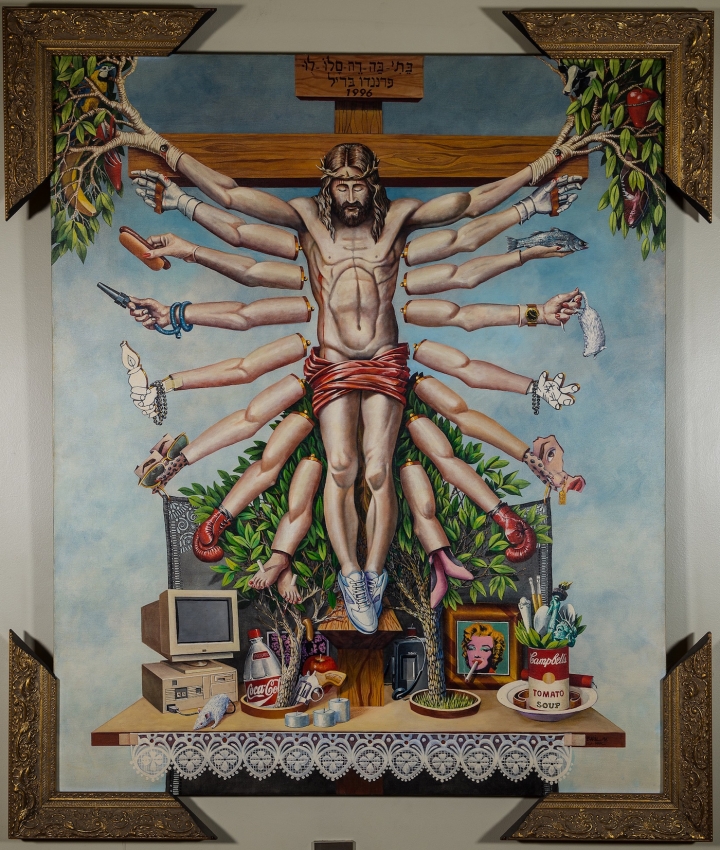