The world premiere of a play about women on the forefront of a movement for a democratic Belarus, women with an unflinching and unswerving dedication to the truth.

One is Irina Khalip, the PEN Pinter prize-winning journalist, arrested in Belarus for her coverage of Lukashenko’s regime and described by Sir Tom Stoppard as, “the writer I wanted to be”. Journalist Natalya Radina was also imprisoned after the presidential elections of 2010. Amnesty International named her a prisoner of conscience and demanded her release, as did the Committee to Protect Journalists. Today she lives in exile in Poland and continues to act as editor-in-chief of Belarusian independent media portal Charter 97. 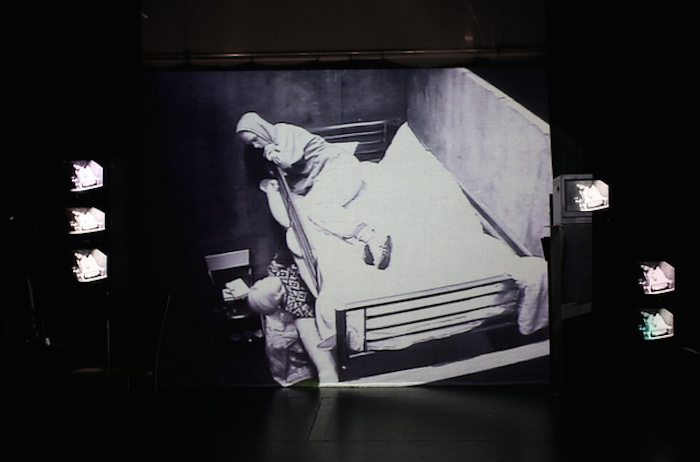 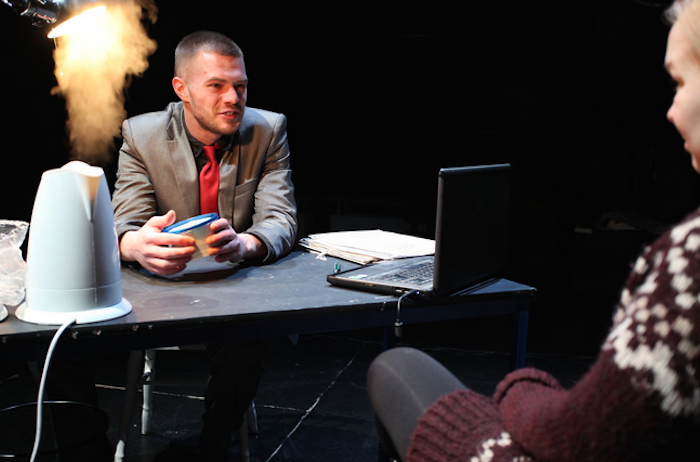 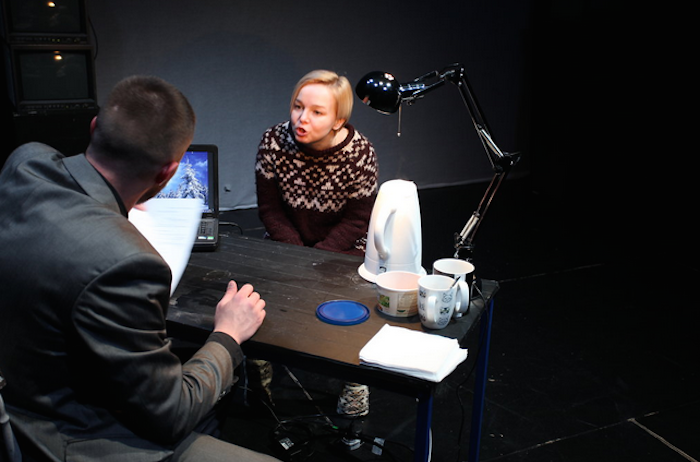 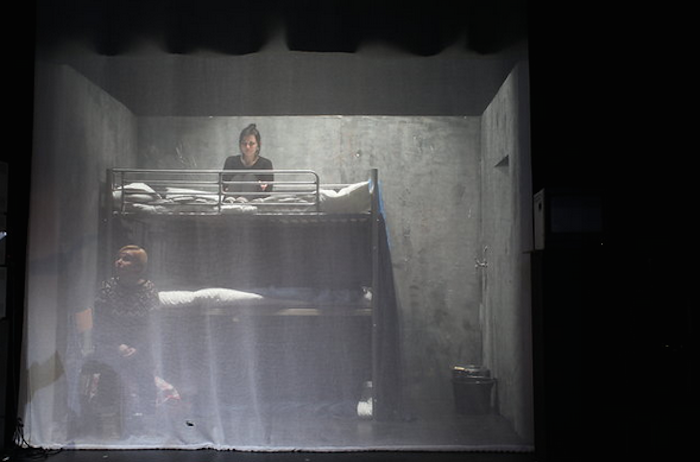 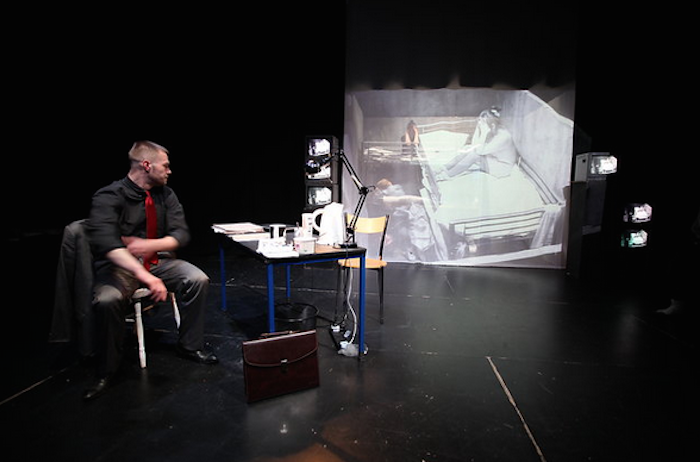 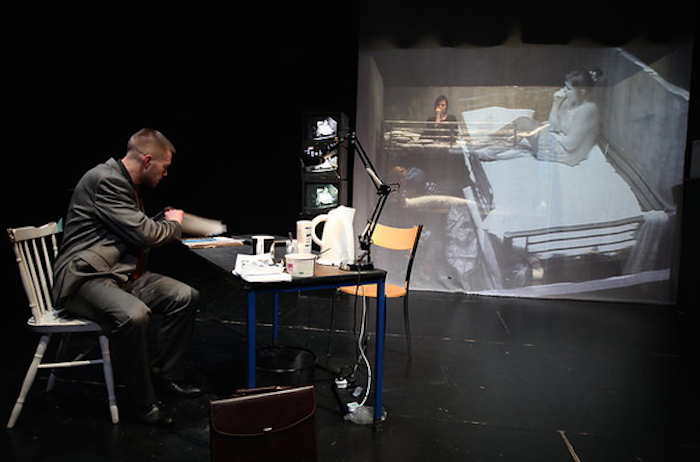 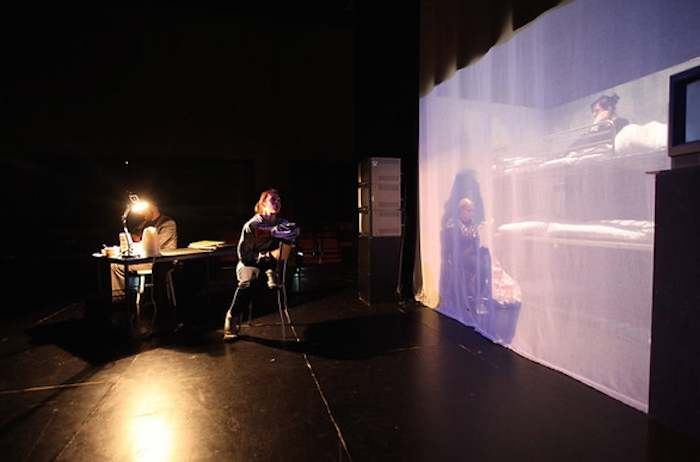 ‘Intense and highly watchable. It gives a sense that the information it imparts simply needs to get out, in any way possible’ – The Washington Post

‘BFT’s new play, Time of Women, shows their work at its most potent’ – Financial Times ★★★★

‘Consistently interesting not least for the way it demonstrates the mind games oppression plays.’ – The Guardian

Performed in Russian with English surtitles.

Time of Women was first performed on 19 December 2014, underground in Belarus.