Belarus Free Theatre’s new participatory production The Master Had a Talking Sparrow takes the audience on a journey exploring the hidden histories of Belarus.

The production transforms BFT’s ‘underground’ space in Minsk into a village feast, bringing audiences into a truly immersive experience, with food and music sparking conversation and debate. The text is based on Zmitser Bartosik’s book of the same name where he travelled through the Belarusian countryside collecting the voices of ordinary people. Through interrogating the official history of Belarus and national myths imposed by the regime, the production aims to mobilise the audience to become politically active to and to develop their own forms of resistance.

“This is theatre as I’ve never experienced it: food, booze, dancing, an immersive Belarusian feast during which the monologues sprout organically from a cast who eat and drink and rowdily interact with the rest of us.” – The Arts Desk

“A radical attempt to protect the past from revisionism… more genuine *purpose* to it than perhaps any other theatre show I have ever seen” – Andrzej Lukowski, Theatre Editor at Time Out 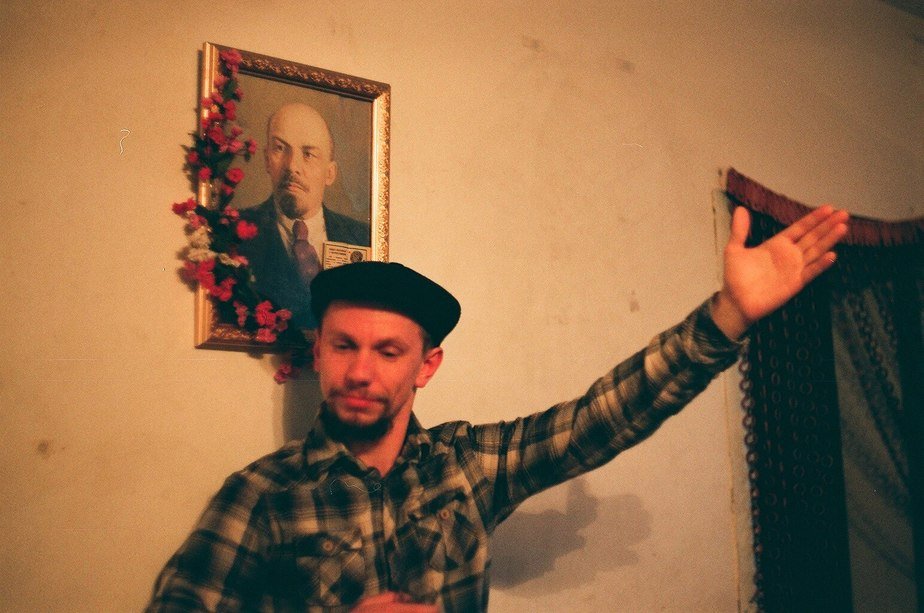 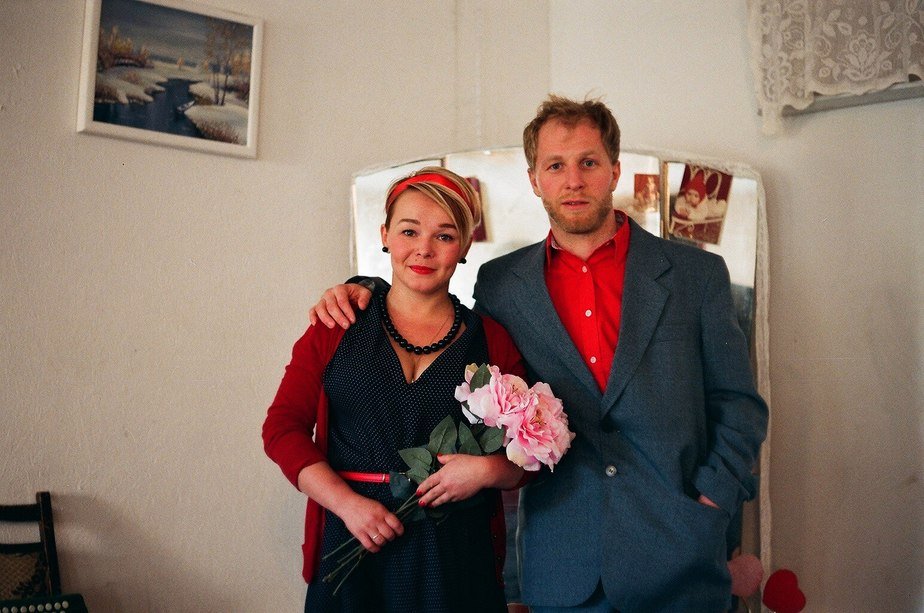