Pushing the art of protest to new limits

If you were going to use art as a form of protest, would you (a) drop an unannounced album on Tidal accompanied by a one-hour special on HBO, or (b) nail your genitals to a paving stone? 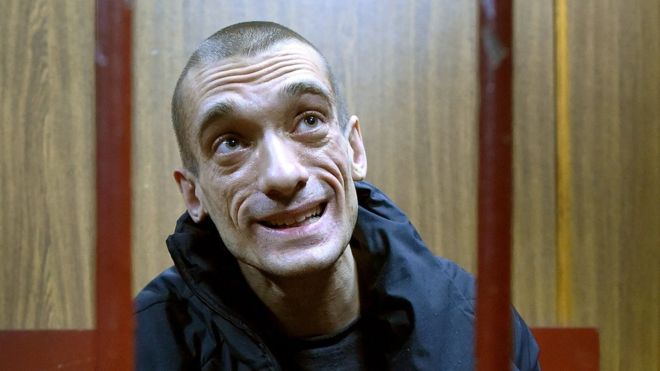 I (like you, I'm guessing) would go for A. But that's not an option. We are not Beyonce (when your name auto-corrects on Word, you know you've made it).

If we're hacked off about something important - say, the state of the nation (the real subject of Lemonade) - then what can we do that would have anything like the effect of Ms Knowles-Carter's latest creative endeavour?
Well…there is the unedifying, and let's face it, potentially very painful prospect of nailing your parts to a pavement.

I'm not advocating this as a course of action, and certainly won't be pursuing it myself, but it has proven potency.

Petr Pavlensky is a Russian artist at the radical, Dadaist, end of the spectrum. His reference points include Guy Debord's Situationist International movement, the Sex Pistols and Kazimir Malevich - and less obviously, Lucien Freud and Caravaggio.

He, like Beyonce, thinks there's room for improvement in the way in which his country is run.

He too thinks there is oppression, police brutality, and corporate/state corruption. But he doesn't have access to the sort of levers available to the US singer, and even if he did, I doubt he'd pull them in quite the same way.

In fact Mr Pavlensky doesn't have access to a great deal. His work as a political artist doesn't pay well (it doesn't pay at all). Not in a material sense, anyway. But it does provide him with a return on his intellectual and physical investment.

It gets his work noticed and talked about across the world while shedding light on his chosen subject (state authoritarianism).
Briefly. He started out at art school, but found the teaching dogmatic and dull. 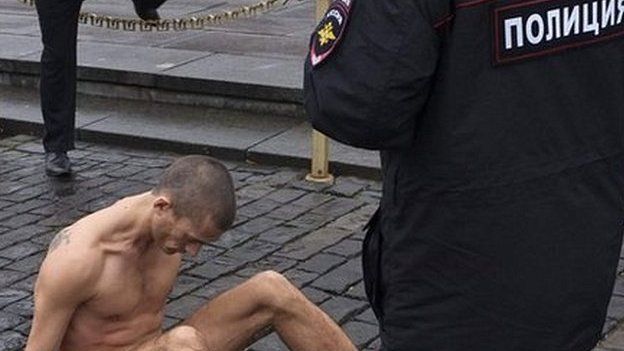 He left and found his artistic voice by sowing his mouth shut in response to the incarceration of members of Pussy Riot following the performance of their Punk Prayer in the Cathedral of Christ the Saviour in Moscow.

It made for a strikingly nasty image. An image, that had it been made by a non-artist, would have received little attention, but by pulling the one lever had got - art - his work received international attention.

He followed that up with a piece called Fixation (2013). That's the one where his genitals come in to play.

After weeks of preparation and planning, he went to Red Square, stripped naked, and nailed his scrotum to the paving stones. Extreme? Yes, very. But maybe extreme situations call for extreme actions?

That seems to be the view and aesthetic of the Moscow-based Voina movement, to which you could argue his work belongs: as well as being a development from that produced by the Moscow Conceptualists of the '70s and '80s. 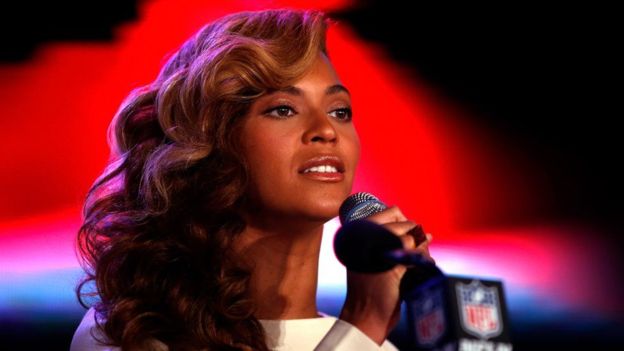 In November last year he made Threat (2015), an action-performance that involved his dousing the huge, imposing doors of the Lubyanskaya Ploshchad - the HQ of Russia's Federal Security Service (FSB) - in petrol and setting fire to them.

The artist then stood in front of the burning entrance and posed for the photographs that would be disseminated around the world. People took notice, learnt about the FSB, and heard what he had to say - although he said nothing.

Unsurprisingly, he was arrested - I can't think of a country where he wouldn't have been - and is currently standing trial.

If he is found guilty, his alleged crime carries a maximum jail sentence of three years (less the time in detention he has already spent since November).
Serves him right, some might say. Maybe, even him. His art is about provocation, after all. The arrest, trail and subsequent spell in jail are all part of the artwork as far as he is concerned. 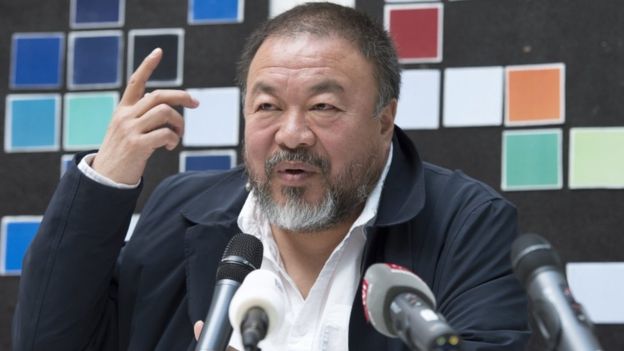 Ai Weiwei uses the notion of art in a similar way. He too turns himself into a one-man picket to bring attention to what he perceives as the shortcomings of the authorities in his native country, China.

He has also been incarcerated, although for far less obvious reasons.

The American Theaster Gates is another artist who "leverages" the status of art in society to turn the detritus he finds in the dilapidated buildings he buys on the Southside of Chicago into sculptures worth hundreds of thousands of dollars.

He then uses the money to help regenerate the area, which has been called the murder capital of America. 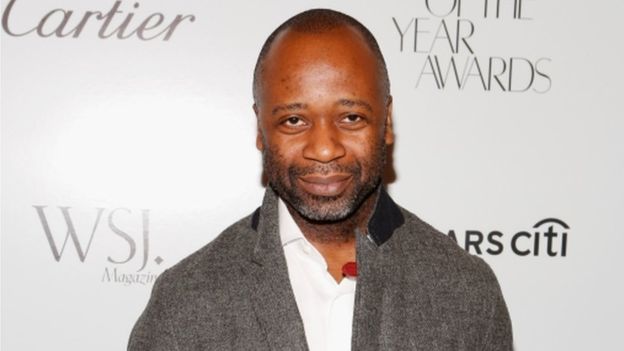 My point is, what Mr Pavlensky is doing might seem totally crazy, but it does sit within a current agit-art movement that has a vitality and purpose which is a long way from much of the derivative commercial fare served up in the Truman Show-like world of white-walled museums and galleries.
He is furious. Ai Weiwei is furious. Theaster Gates is furious. Beyonce is furious.

They are all using art to protest, and to some effect - but admittedly with different immediate outcomes.

Beyonce is about to embark on a world tour, while Pyotr Pavlensky may face a three-year stint in jail.