The Syrian, the Human and the Resisting: Creative Memory of the Syrian Revolution

The online archive Creative Memory of the Syrian Revolution has, probably more than anything I have seen, opened up the enormity of the events in Syria to me. The images and ideas collected there give a direct and unfiltered connection to lives lived, and the impact the events we see reported in the media have on people. As each entry is dated, you get a sense of both the immediacy of the expression, and how prolific it is. It has a profound, cumulative power to convey reality.

The range of the archive captures every means of expression and emotional response to the horrors in Syria and counters the media generated images of Syrian people as one-dimensional, homogenous masses of victims or enemies depending on the commentator’s political bent.

I recently spoke with Sana Yazigi, founder and editor in chief of the archive who said that this expression is almost completely ignored by the media. She explained how the media portrayal of Syria has been distorted and very destructive from the start:

“All media was only ever concerned with the military issue; the political decisions affected all the media. They saw it as a civil war or an armed movement against government. The works are ‘people’ works – people acted, talked and shouted and continue right until now to highlight their basic demands for freedom, equality and justice against corruption, against bad governance. These demands have never been considered by the political discourse from the start and still to now.”

The Syrian revolution spawned an unprecedented outpouring of new forms of expression that has been well documented (for example in the book ‘Syria Speaks: Art and Culture from the Frontline’). Sana says that though there is less than before, people are still turning to artistic tools to express themselves.

“I am even amazed, as a Syrian myself. This need for self-expression after such repression, the revolution has made a change which will not be removed or deleted. Once the people took the power of expression they can’t put it down – it is almost like something existential – me myself I am astonished about those who continuing to express themselves highlighting the Syrian, the human, the resisting. People’s responses are completely current; at each incident event there is a response, Syrians in Syria and outside and the huge Diaspora – but who cares?

Sana has been invited to many countries to talk about her work, but she feels it is falling short of its potential influence and potency.

“We are seen as a small artistic group, but not a real mobilisation, but the challenge is to highlight this work as a political not an artistic mobilisation. This type of grass roots initiative is not welcome. If the media took it seriously and recognised it for what it is – a call for justice then the public opinion would move and government should act differently. It is not in their interest to highlight our perspectives.”

Though clearly disillusioned by political indifference to individual voices, Sana is clear about the innate value of the archive, acknowledging the powerful legacy of this work in the words of French philosopher Jacques Derida: ‘There is no political control without control of the archives or the memory’

“It is another type of evidence; the work happens in response to actual events and those who did it are named. Even for us Syrians it is easy to forget; it is sometimes better to forget, but if you want to remember then it will be harder if all this is not is archived or documented. It is important on different levels, for different kind of people – it is for us, our kids, the international communities – one day will search and get to know the truth and the facts.”

And see the gallery below: 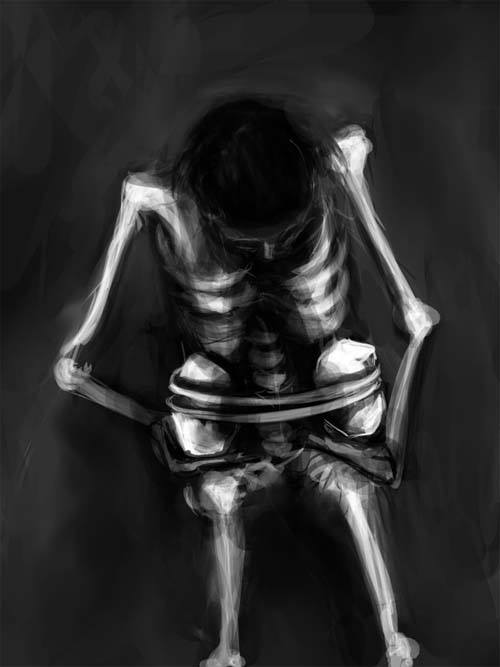 The displacement of hunger from Yarmouk Camp to Madaya – Anas Salameh 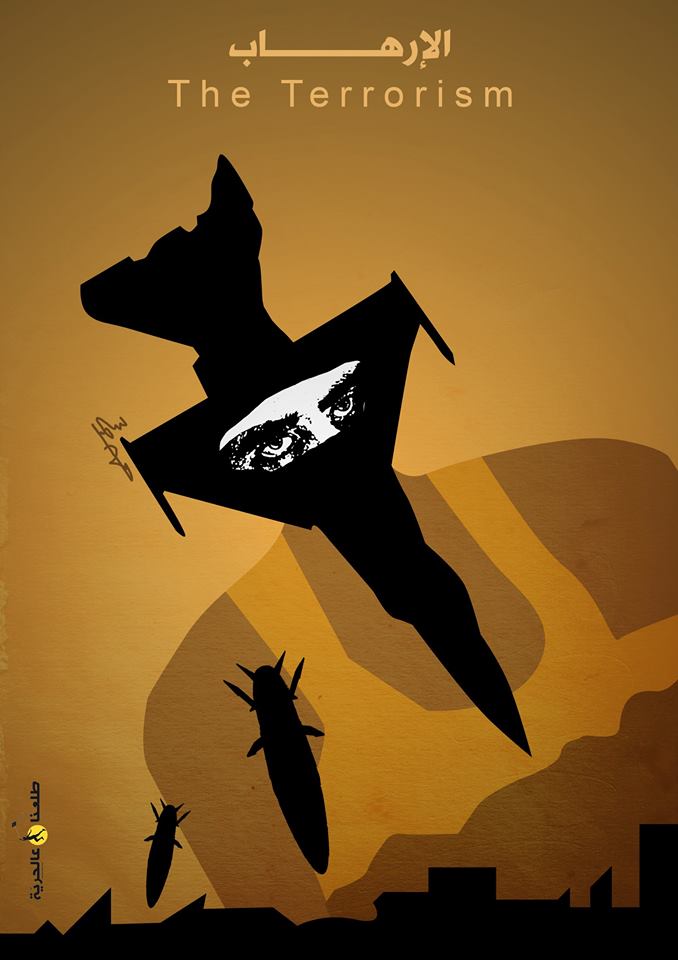 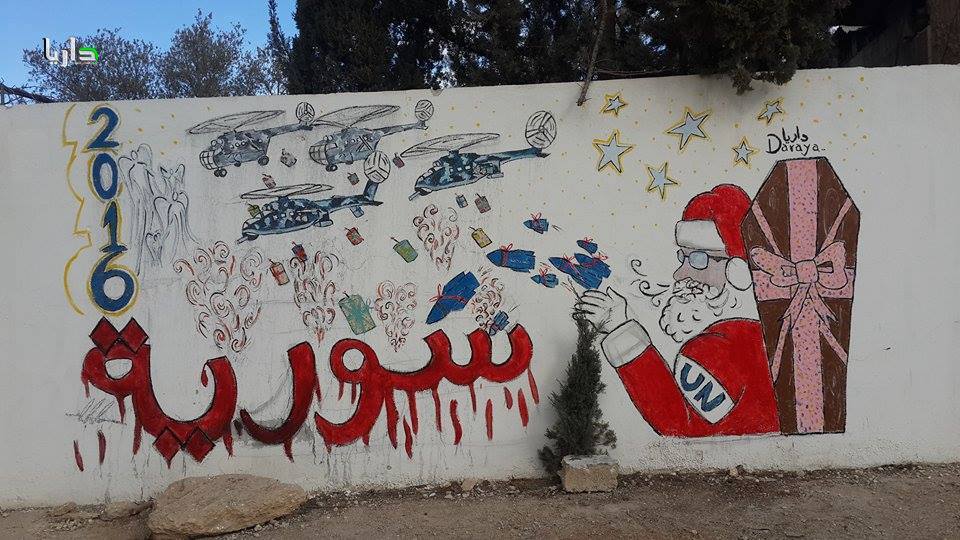 Syria 2016 Mural by activists from the city of Darayya 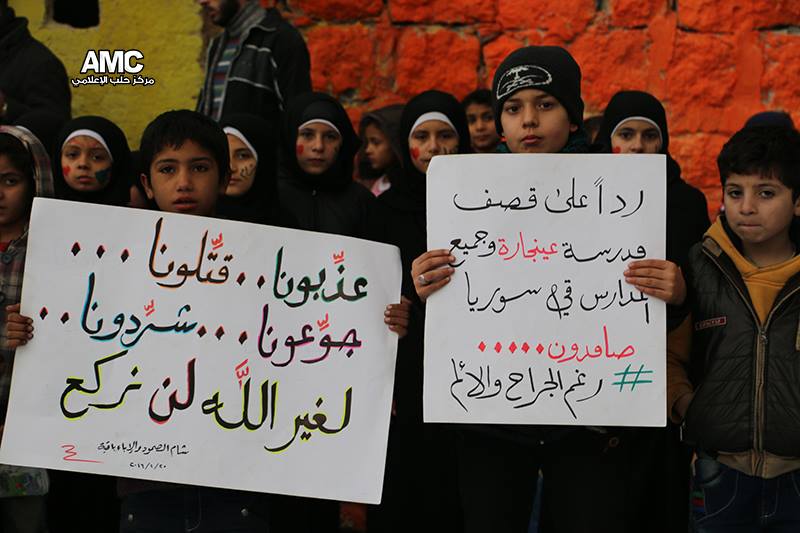 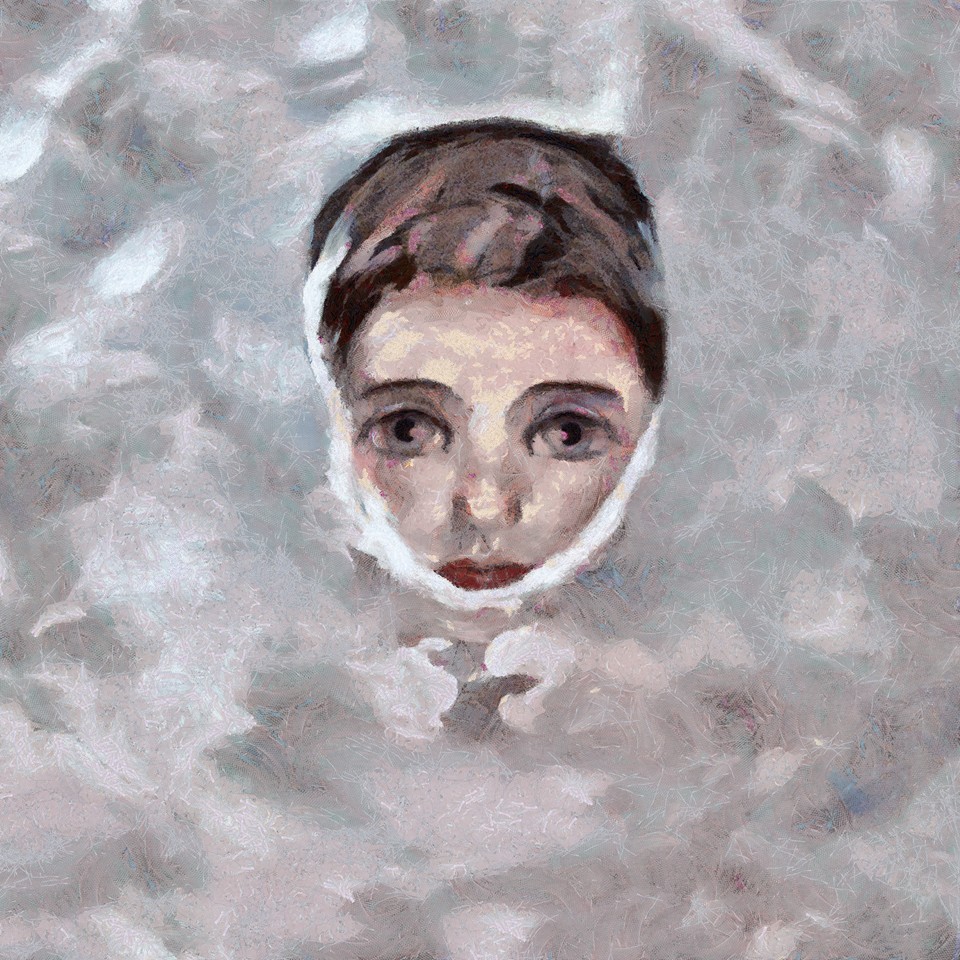 All Gall is Divided