After a week’s watching of choreographic performances from all over the world at the festival Tanzplattform 2018 in Germany, I came to a disappointing conclusion regarding the current state in the industry. Compared to the 1980-1990s, the level of choreography, of course, has grown, I mean both technique and shows. But. The main thing always comes after “but”.

Choreography catastrophically lags behind most other forms of art. The matter is not that all people have similar skeletons, and the number of movements and even complexes of movements is limited by our physiological capabilities. The problem is that the absolute majority of choreographic collectives still live not even in the 1980s or the 1990s, but in the 1940-1950s, when Merce Cunningham used aleatoric principles, deciding which choreographic structures to choose by simply tossing a coin. That principle relieved dancers from the plot and the rigid dramatic structure. In those times, Cunningham was struggling against stereotypes imposed by classical dance, so his approach seemed progressive.

Decades have passed, but most companies still follow Cunningham’s ideas, without considering the fact that the world has changed. The domination of Pina Bausch in the 1970-1980s began to move the general array of contemporary choreography towards dramaturgy and stories without words. Later, words began to appear, sometimes on the same level with choreography. In 1975, Pina Bausch introduced the world to the revolutionary event – the performance Orpheus und Eurydike, which she called a “dance opera”, where each role was performed by two persons – a dancer and an opera singer. 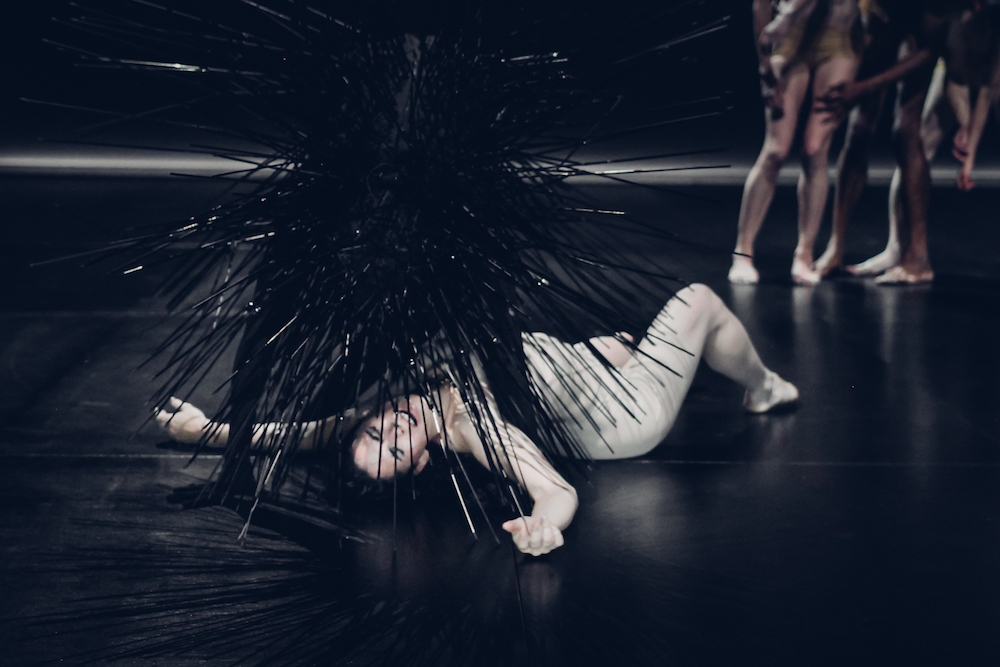 A scene from the production Kreatur, Sasha Waltz and Guests. Choreographer Sasha Waltz

Pina Bausch based all her shows on a story, a conflict between the characters in this or that situation, or on classic dramatic plots. It completely changed the landscape of contemporary choreography. However, it was hard to follow her example – you doesn’t need to be Pina, but you must understand her, her method, her way of thinking and ideas. It’s not easy. She once said: “I'm not interested in how people move, but what moves them.” It’s not difficult to understand the phrase, but it’s difficult to convert it into art. It’s not surprising that most choreographers declared and declare the understanding and following Pina Bausch’s path, in fact remaining in the field of “Cunningham’s aleatory”.

Ten years have passed since Merce Cunningham and Pina Bausch died, both in the same year – 2009. The world has changed again. Now it is ruled by storytelling. If earlier you could find this principle only in the arts – literature, filmmaking, drama theatre – now storytelling has become a global thing, the basis not only for the arts, but also for business, social sector and politics. The matter is not someone’s whim – coaches, marketing specialists or businessmen – the world wants stories, people want stories. 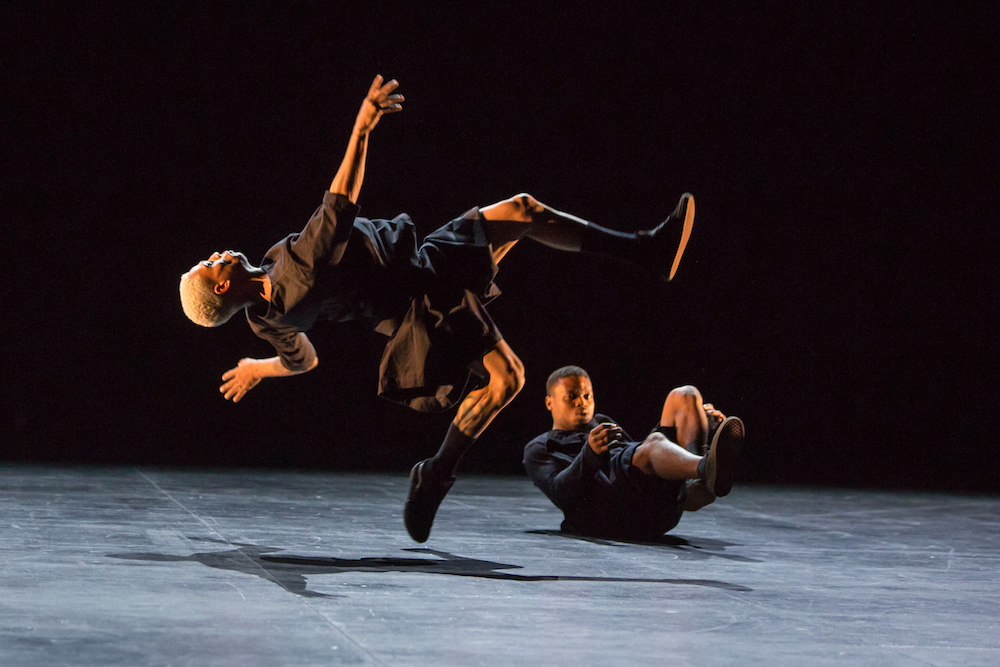 If you turn your attention to winners of international film festivals and high grossing movies, most of them have the phrase “based on a true story” in credits. Made-up stories don’t interest people anymore – fiction remains only in the form of fairy tales that serve as an antidominant to “true stories”. Storytelling seizes sphere after sphere, industry after industry. The net of storytelling closes in on one of the most solid strongholds of abstraction – choreography. It will have to accept the new living conditions, because a body without a story, even if it is perfectly trained, is not enough to arouse viewers’ fantasy. Though involuntary, but choreography will have to enter the field of relevance. I think it will be useful for art – this is the field of relevance where it can find new meanings, new methods and new techniques.

I am happy that organisers of such a big choreographic forum as Tanzplatform understand in what direction choreography will develop. That’s why all workshops and forums at the festival left aside the principle of improving your professional skills. Instead, they appeal to the field of relevance, offering choreographers to focus on how the current world is organised – “not on how people move, but what moves them”.