24 galleries request the right to reduce booth sizes without penalty, an extension of the payment deadline to late February, better insurance coverage and a 50 percent reduction in booth fees. Art Basel Hong Kong (ABHK) organisers agreed to most demands 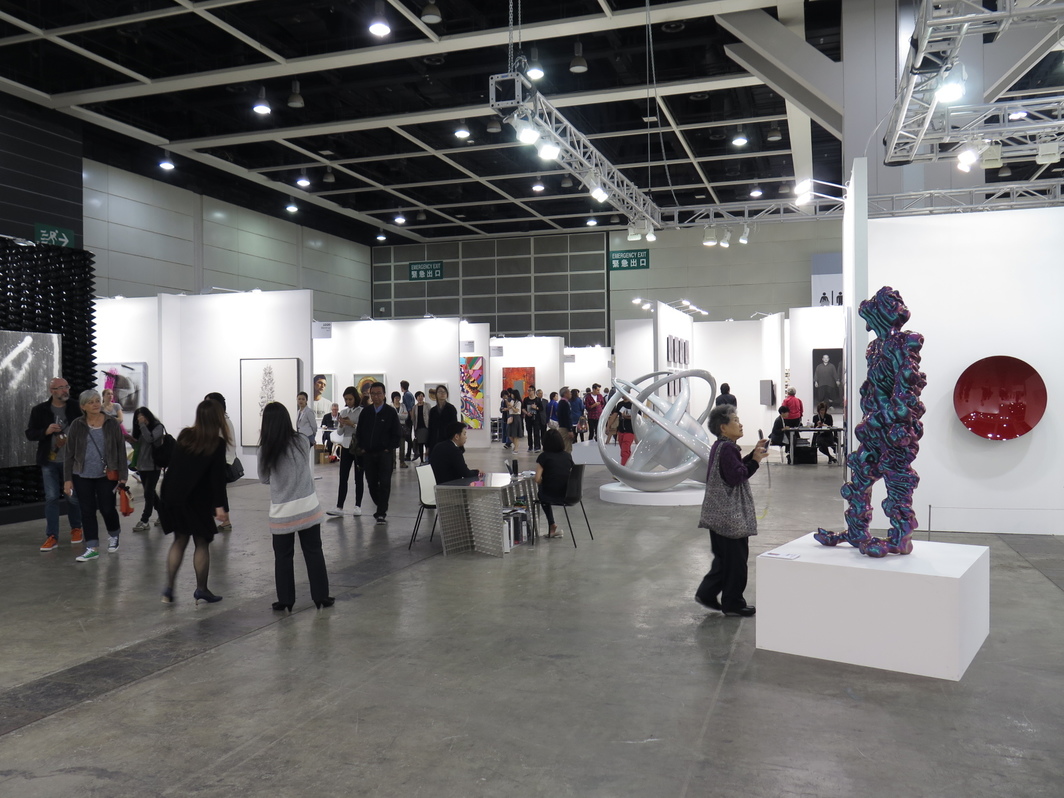 Hong Kong, where mass pro-democratic protests continue, will host Art Basel Hong Kong, one of the world’s largest art fairs, on March 19-21. Three galleries – Luxembourg & Dayan, New York and London; Tyler Rollins Fine Art, New York; and SCAI the Bathhouse, Tokyo – have already pulled out of the fair due to the protests.

Many others, including 303 Gallery, Gavin Brown, Greene Naftali, Lévy Gorvy, Matthew Marks, Metro Pictures and Paula Cooper, do not want to surrender. They sent a letter to Art Basel global director Marc Spiegler and art Basel Asia director Adeline Ooi raising their concern and demanding concessions, according to Artforum.

Gallerists seek the right to reduce booth sizes without penalties, an extension of the payment deadline to late February, better insurance coverage and a 50 percent reduction in booth fees.

“Many people who normally attend the fair have indicated that they will not attend this year,” Artnet News quotes the letter. “Many of our artists are unwilling to have their work shown at the fair.” The authors of the letter say the reason is mainland China’s response to the protests and censorship of the protests.

Spiegler and Ooi agreed to extend the deadline from Jnuary 7 to January 31, allowed the galleries to reduce booth sizes and promised access to more affordable insurance. The proposal to cut booth fees by 50 percent was declined, because it was “financially untenable”: booth fees wee lowered to 75 percent in December. The fair also pledged to refund at least 75 percent of the booth fee if the event is cancelled for any reason.

ABHK also said: “At the moment, the protest situation in Hong Kong is calmer than in the fall, although of course no one can accurately predict how this will develop. At the same time, we fully acknowledge that this year is not business as usual, and we are thus doing everything we can to support all the galleries coming to Hong Kong.”